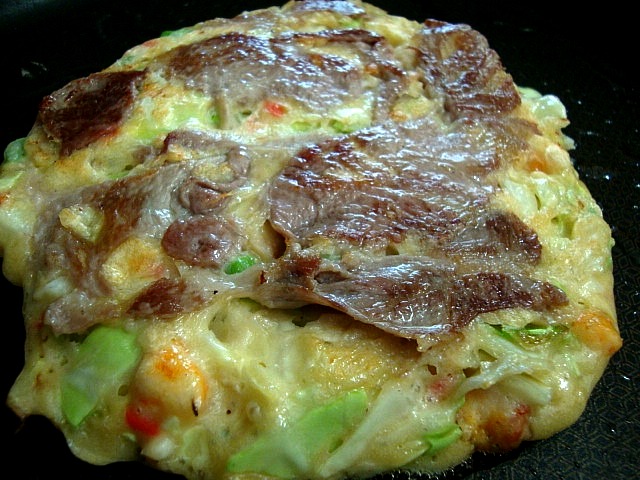 I thought I won't be able to pull this off because I've been having flu-like symptoms since yesterday. My throat hurts and is showing signs of a bad cold. I had to go home early and have been resting but I have to do this today. It is my project for the weekend that I can’t postpone so I mustered whatever energy I have and went to the Japanese market to get my ingredients for okonomiyaki. Anyway, it was a quick trip- just got what I need and headed back home. No energy to look around for other stuff like I normally do in the past.

For those who are clueless about okonomiyaki- it is a Japanese savory pancake containing a variety of ingredients. Translated in English okonomi means “what you like” or “what you want” and yaki means "cooked" or "grilled". It could be a mixture of vegetables, meat and seafood or whatever leftover seafood or meat you have in your fridge you want to get rid of. But cabbage is the most common ingredient used with eggs, bonito flakes, red ginger, shrimp and bacon or paper-thin sliced pork so that is what my version consisted of. I think it is the best assemblage though- the "dream team" of okonomiyaki. 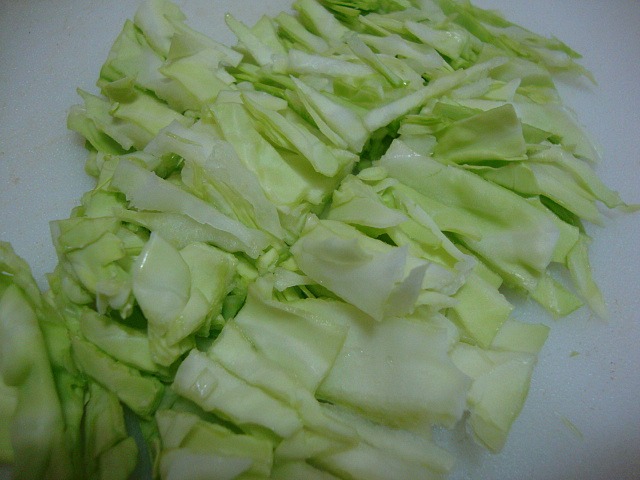 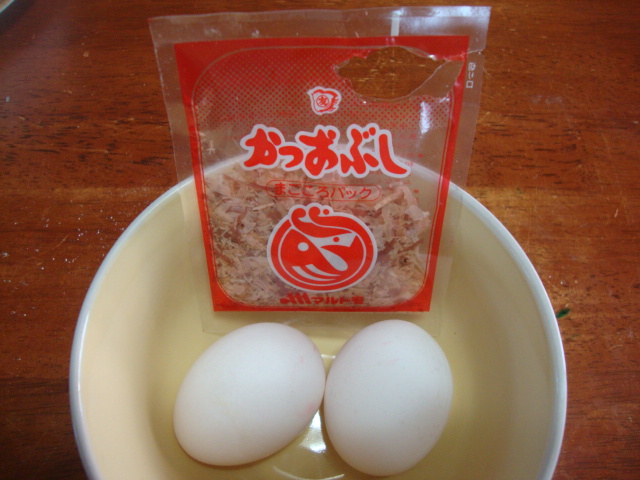 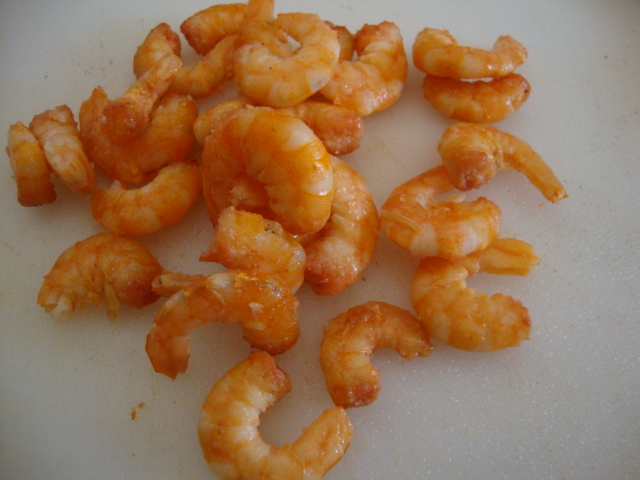 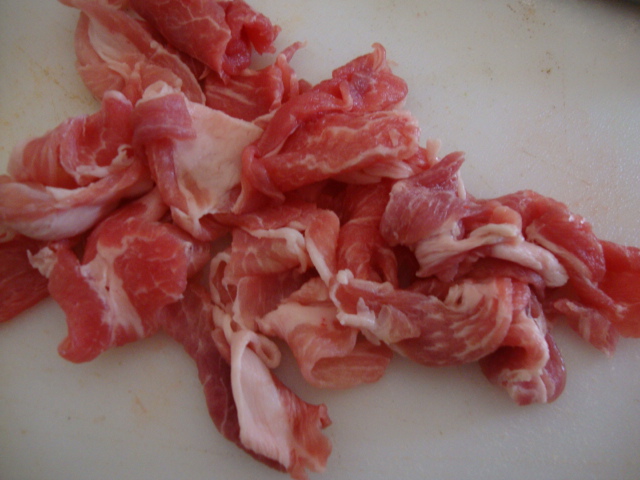 I love the pickled red ginger effect not only because of the color it brings but the taste. 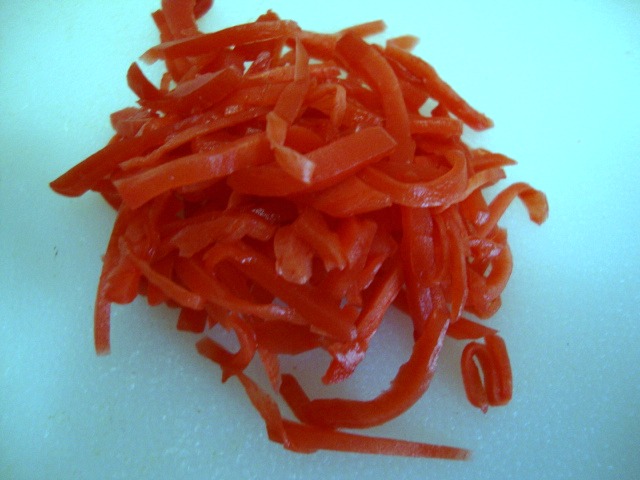 I used okonomiyaki flour although wheat or regular flour can be used so I should make a note of that because the first is quite pricey for its size. 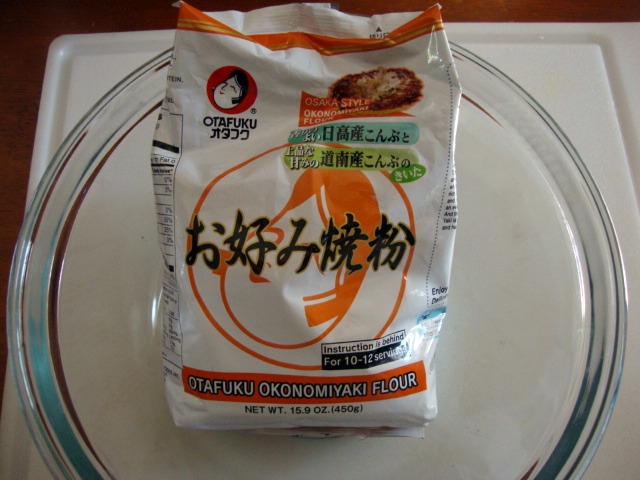 I threw in some chopped spring onion to the batter for added freshness. 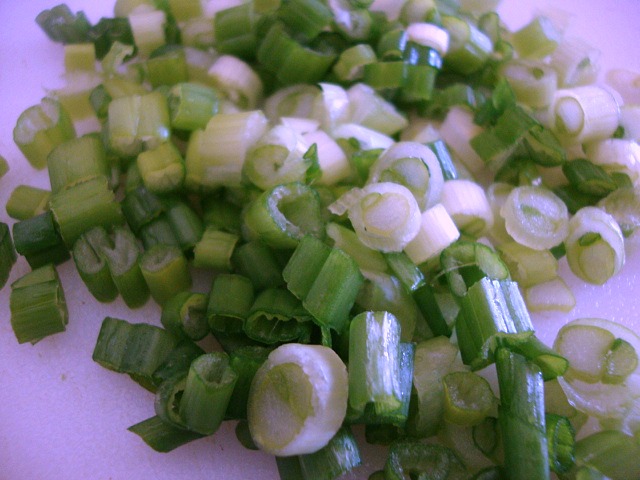 I may be over excited or a little bit woozy because I forgot to take a picture of my bowl with the batter before I mixed it. It was pretty and shows the whole cast gathered together waiting for the director's cue for action. 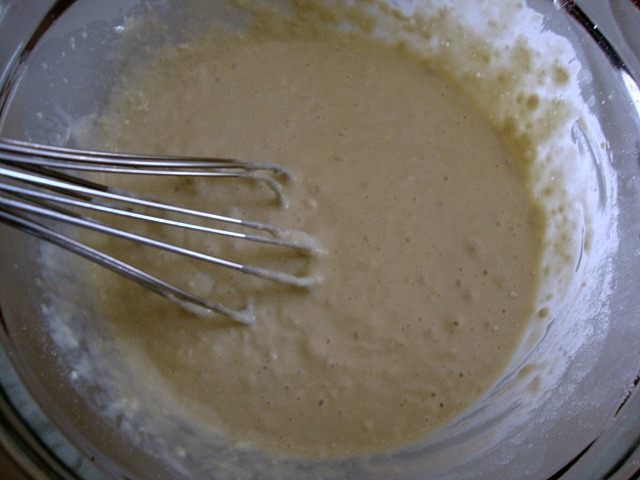 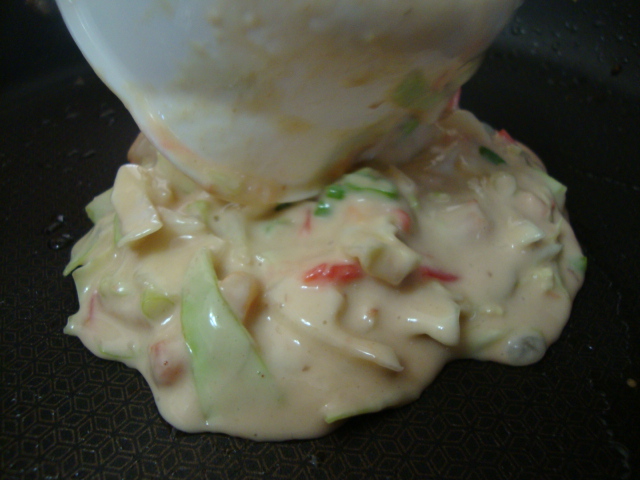 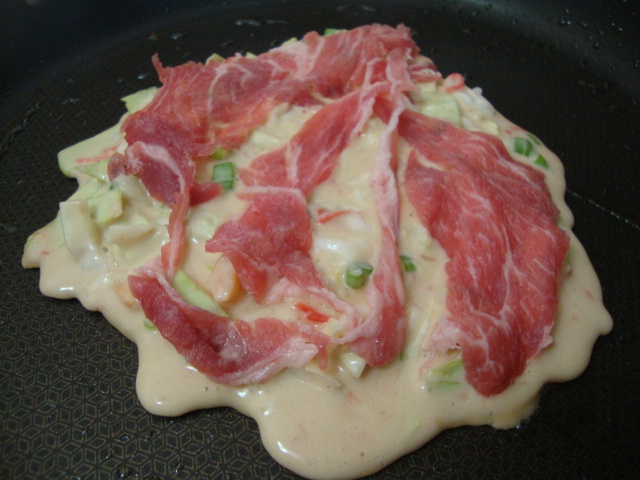 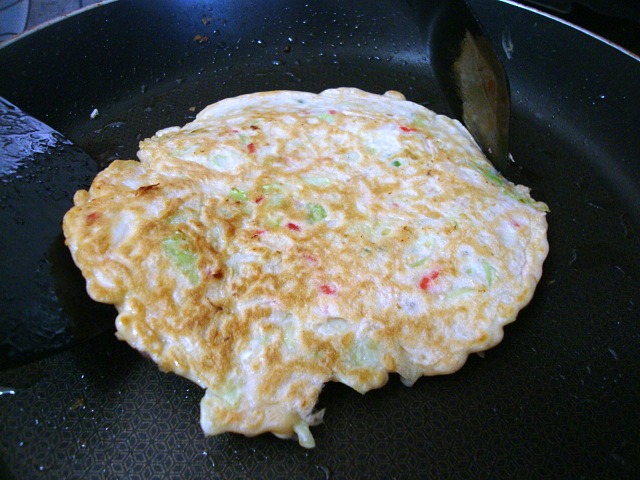 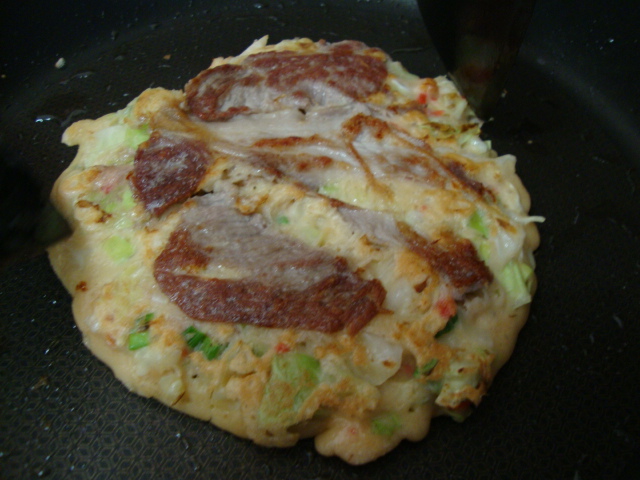 It is served with the special okonomiyaki sauce which is the thicker and a tad sweeter version of Worcestershire sauce and Kewpie mayonnaise. I guess any brand of mayo will do but the familiar squeezable plastic container has a different feel for me. But then it's just me. 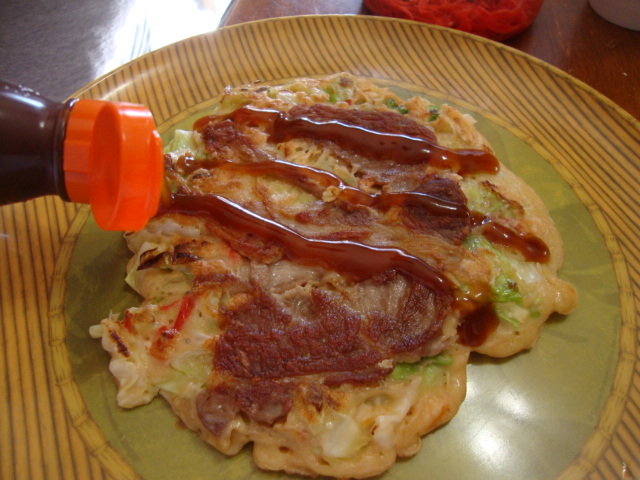 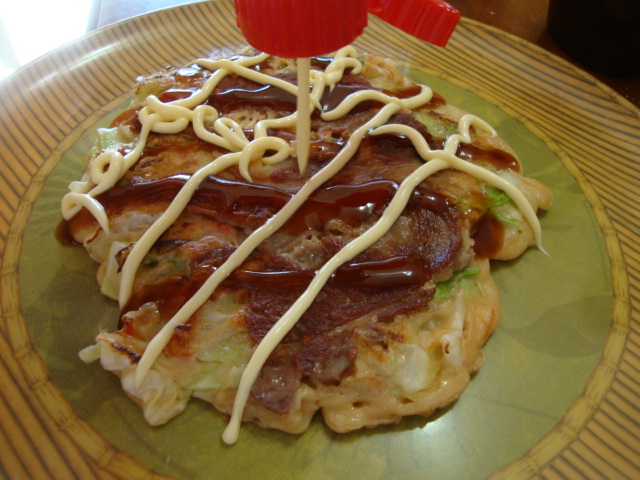 My photos may not be awesome but I swear, these pancakes rock. 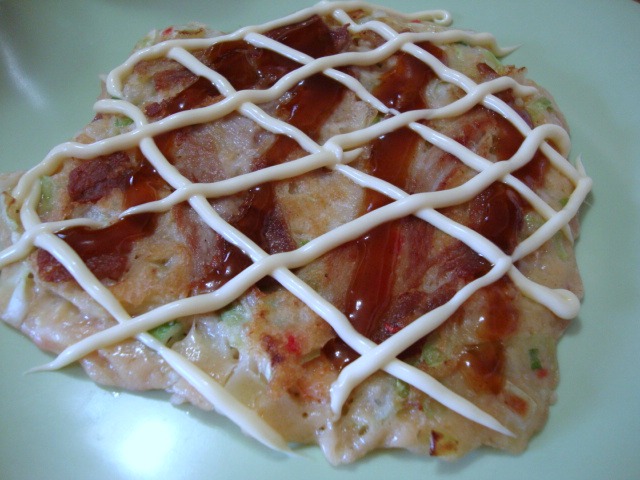 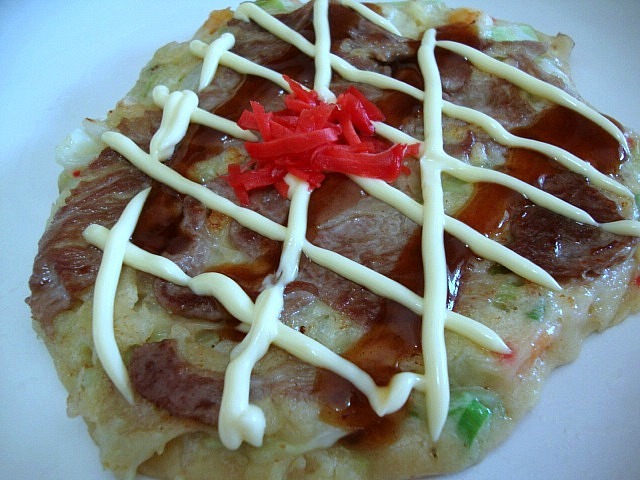 Here's recipe which I adapted here with some changes.

Preparation:
* Mix okonomiyaki flour with water in a large bowl to make the batter. Rest the batter for about an hour in the refrigerator.
* To make one sheet of okonimiyaki, take out about 1/2 cup of the batter in another bowl. Mix about 1/4 lb of chopped cabbage, about 1 tbsp of chopped green onion, and about half a cup of seafood mix in the batter. Add an egg snd stir.
* Heat a skillet and oil lightly. Pour the batter in the pan and make a round shape. Cook for about 5-7 minutes.
* Meanwhile, fry a couple slices of meat on the side and place the meat on top of the okonomiyaki.
* Flip the okonomiyaki and cook for about 5 minutes or until cooked through.
* Transfer to a serving plate and spread okonomiyaki sauce and mayonnaise on top. Sprinkle bonito flakes and serve with pickled ginger on the side.
Email Post
Labels: Japanese