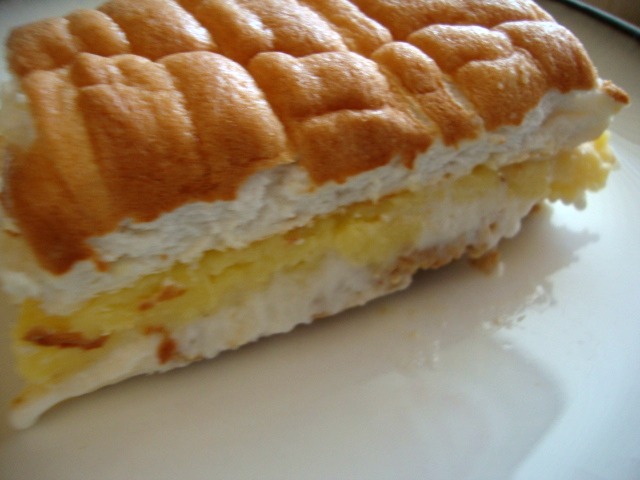 I stumbled into this when I was browsing at Brazo pictures on Google. That was the time I was toying with the idea of making my next one into a rectangular cake. I was surprised that the only pictures available were frozen ones and I was interested. I mean, frozen? Just perfect for summer. I found out that it became very popular in the Philippines four or so years ago and looking at how it is made and assembled, it's not difficult. I just have to prepare the graham crust, have some vanilla-flavored ice cream and do my usual Brazo steps- the custard filling and the soft meringue topping.

I was planning to make one for a co-worker's birthday next week but since it's not so steamy in the kitchen today, I decided to give it a try. I prepared my Graham crust which is two cups of Graham cracker crumbs mixed with melted unsalted butter pressed into a Pyrex dish and baked at 375 degrees F for fifteen minutes. 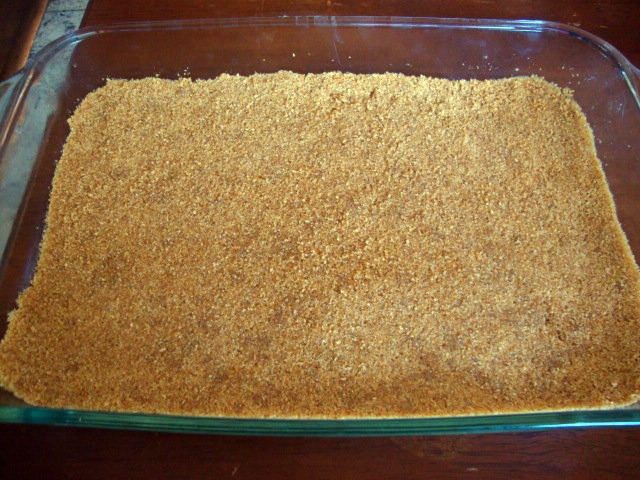 Next step is spreading the ice cream on top of the crust after it has fully cooled down. 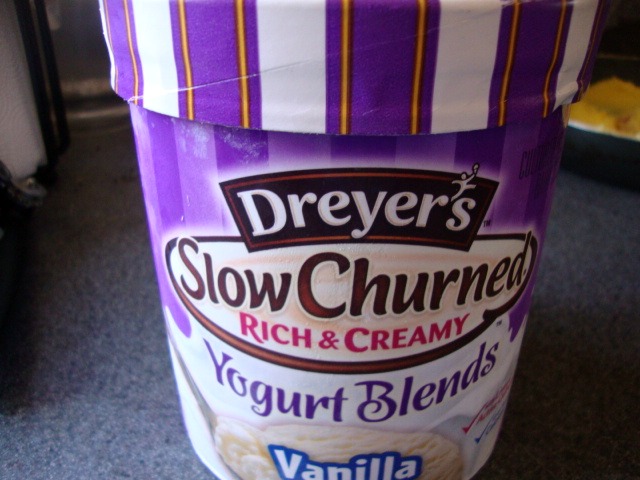 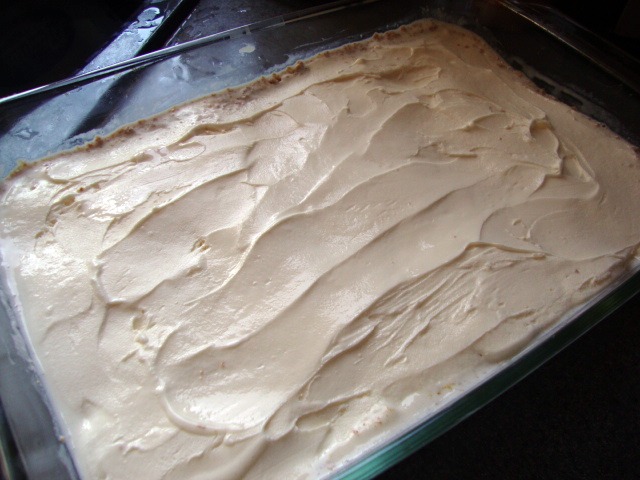 Into the freezer it went and I had a little problem there because I should have used my regular baking pan which fits our indoor ref perfectly and it is the perfect size too. I'll expound later. So I worked on my filling which is a can of condensed milk, egg yolks and half and half. Everything's running smoothly. I will have my slice of frozen Brazo soon .... so excited :-) 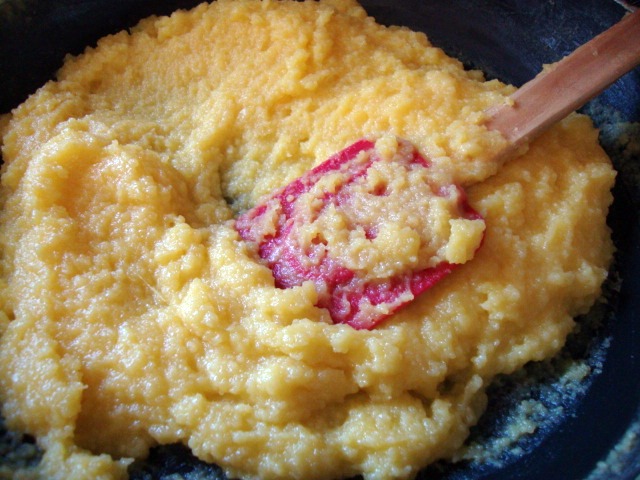 So I did the meringue part which I didn't take pictures of anymore since I have pictures of it in my earlier Brazo posts. It was nice and puffed as usual. Beautiful!

Then comes the time to assemble it. I was shocked to find out that the crust is too big for my custard filling. The meringue is fine because I baked it in my sheet cake pan but the custard is not enough. I needed a cup more but too late to make some more and my ice cream is starting to soften. Oh well, I just did the best I could to cover as much of the crust with custard and just topped it with the soft meringue. Obviously, I didn't take pictures because it was like panic time for me.

I put it back into the freezer with the plan to just trim the custard-less part and transfer the cake into another pan so it can fit the freezer inside. It was ugly! I mean, it wasn't easy. Because the Pyrex dish is big, there's a part that didn't freeze nicely so it was soft and the ice cream sort of melted. But I will not be discouraged. I transferred most of the cake to another pan and the rest, I scooped and transferred to a plastic bowl to freeze separately. I will not waste a drop or piece of the cake.

So this is how it looks after I moved it to another pad. It may not be aesthetically perfect but it is so delicious. 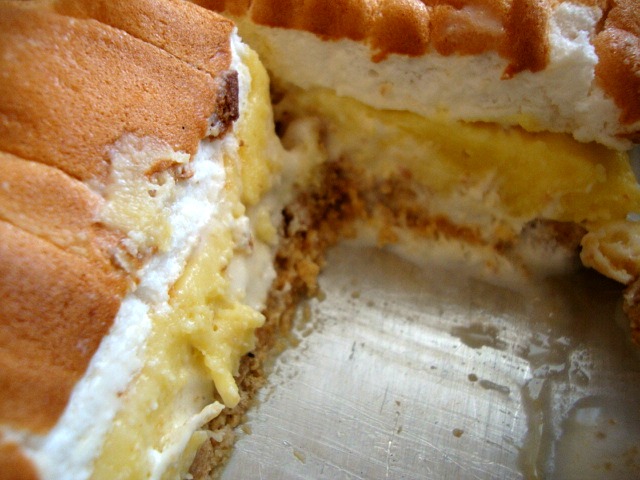 I used a dozen extra large eggs for this, almond flavor, pure vanilla and just half a cup of caster sugar for the meringue; a drop of rum flavoring for the custard filling which is twelve yolks, a can of condensed milk and a quarter of a cup of half and half. For the ice cream, I used the churned yogurt blend which is the healthier version of ice cream. 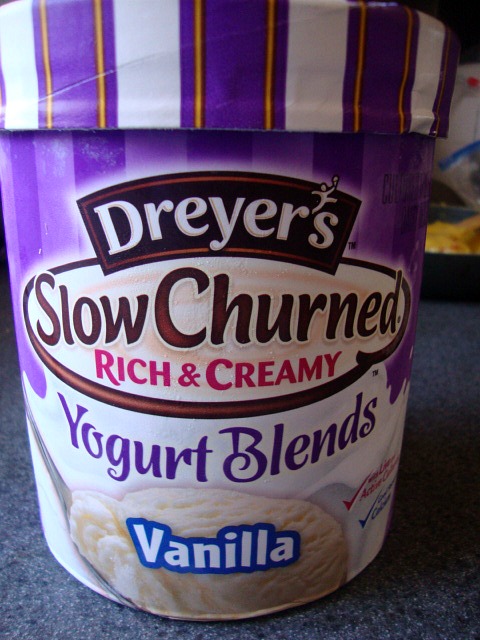 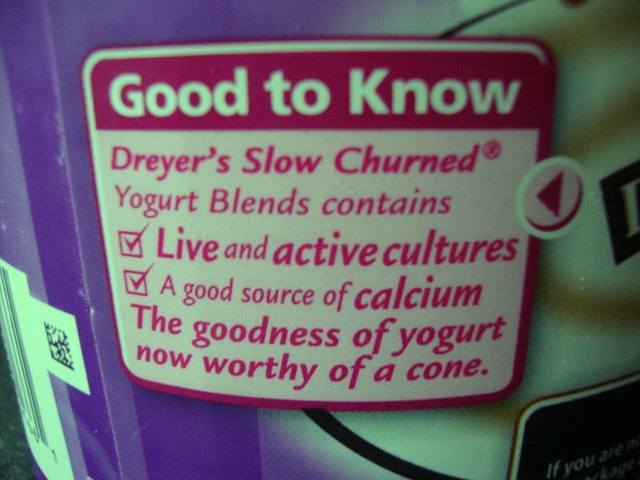 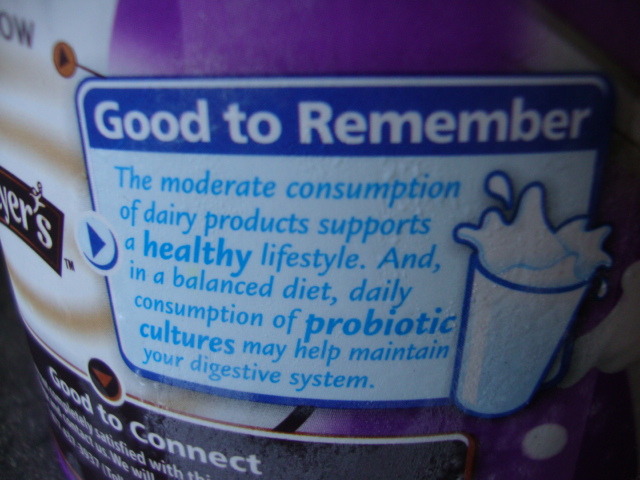 The next time I make this for my co-worker's birthday will be perfect!
Email Post
Labels: Bakery Brazo de Mercedes Frozen