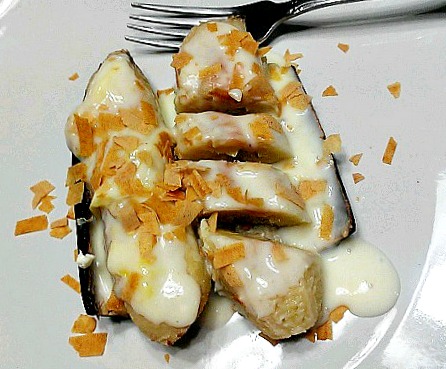 There's nothing wrong with the title of my post or the picture. What you see is a plate with two baked bananas with a creamy sauce topped with wonton strips. That is my healthy version of turon.

Turon is sliced burro bananas sprinkled with sugar, wrapped in wonton wrapper then deep fried to a golden finish; a very popular snack in the Philippines. Jackfruit strips may be added to the filling for more flavors although I prefer using cream cheese since it's always available in my pantry. It's a pretty nice combination and it is one of my more popular concoctions- I actually want to claim the combo as my own original recipe and if there are other people who have tried it too- then it just shows great foodie minds think alike ha ha ha.

I must confess I'm picky when eating turon. It has to have the right amount of sweetness; perfectly ripe bananas (well I am picky when it comes to fruits anyway ) and the oil for frying should be fresh. For anything fried we of course don't want any after taste in the mouth from old cooking oil. And in the case of turon, it could absorb more oil than necessary because of the wonton wrapper and even more when the temperature is not right.

I guess that's the reason why some people don't want fried food or turon in particular or they partake of the delicacy but feel guilty and regretful after doing so. I have seen people who cringe as they dab the turon with paper towels before biting into it and yet they can’t totally stay away from it. I thought that by baking the ingredients for turon I am making a healthier version of it.

So I have burro bananas which I baked in the oven at 375 degrees F - I just poked the bananas with a fork and then placed them in a baking sheet. 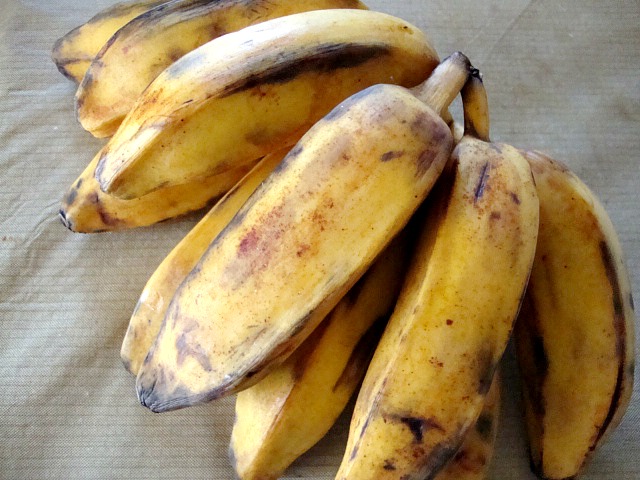 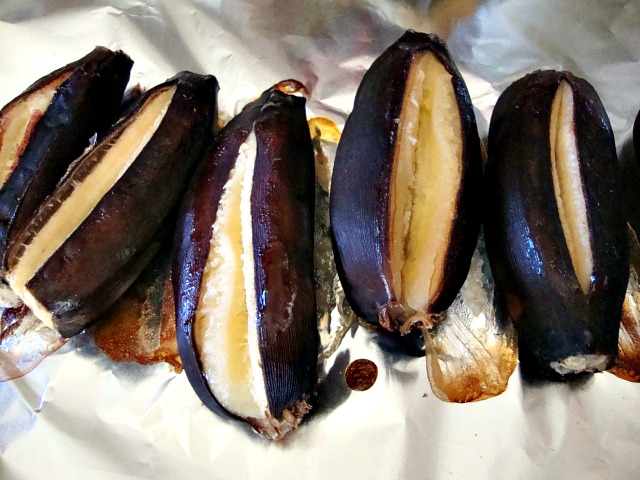 I cut the wonton wrappers into thin strips and baked them at 350 degrees F in the oven just until lightly golden, about 6 to 8 minutes. 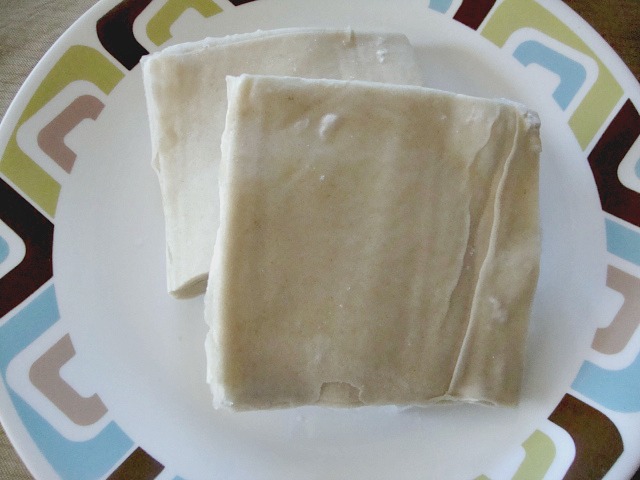 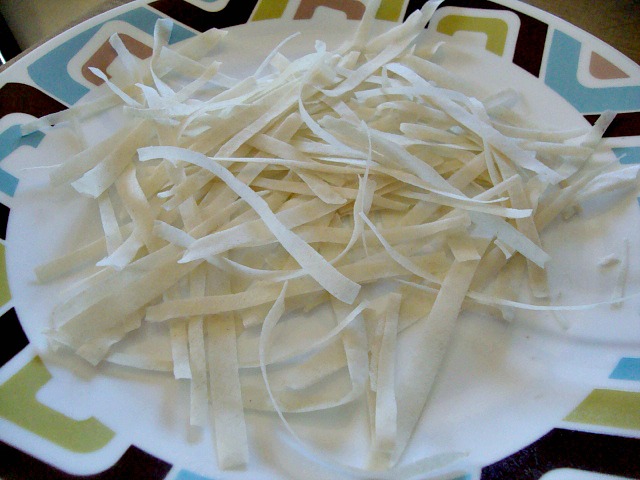 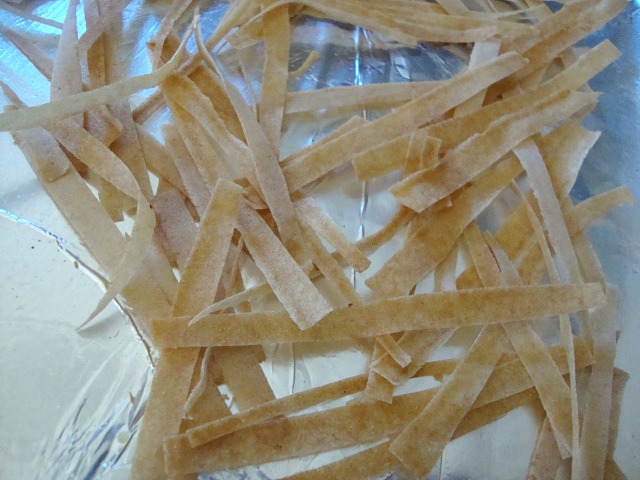 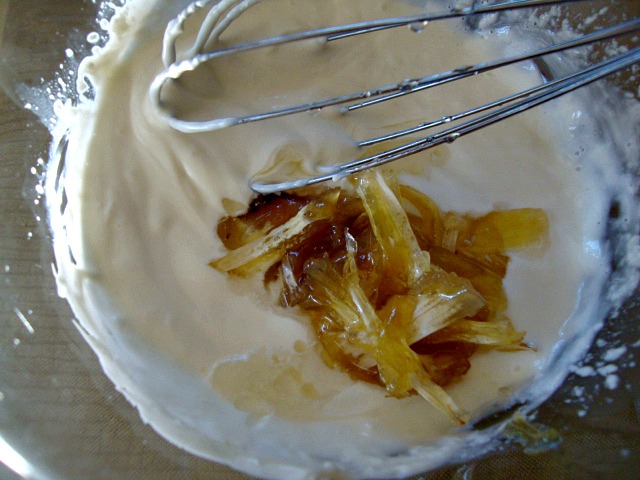 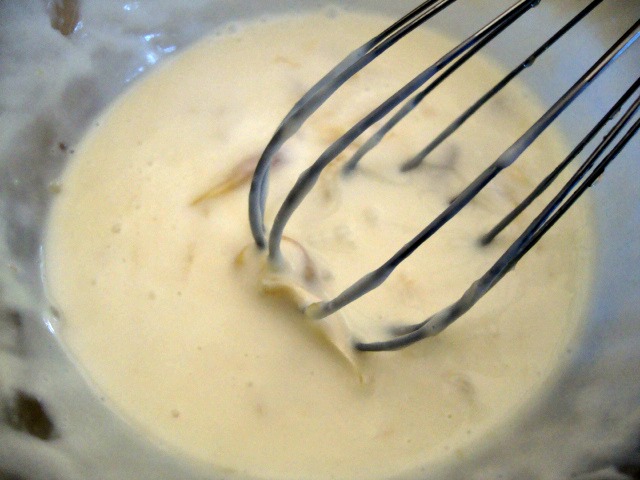 The final step is slicing the banana, pour the cream cheese sauce on top then sprinkle the toasted wonton strips on top. The same ingredients when I make turon minus the grease. 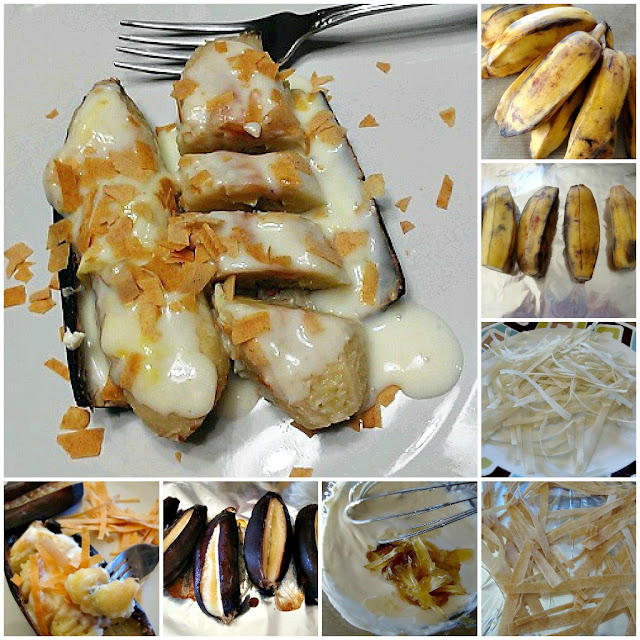 It was pretty good but I think microwaved macho banana has a creamier texture but I haven't tried it baked. I have to try it next. 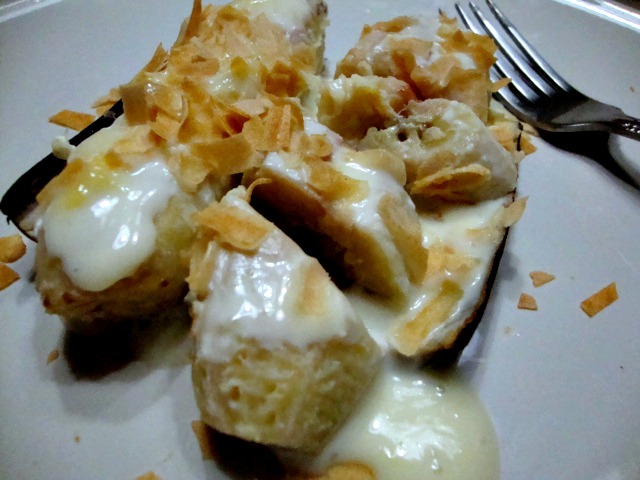 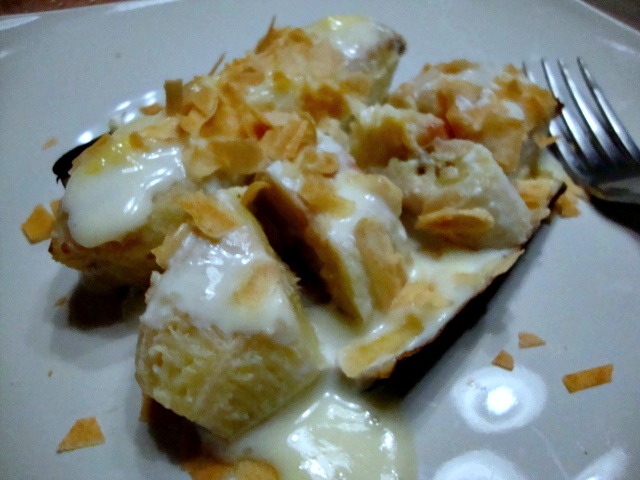 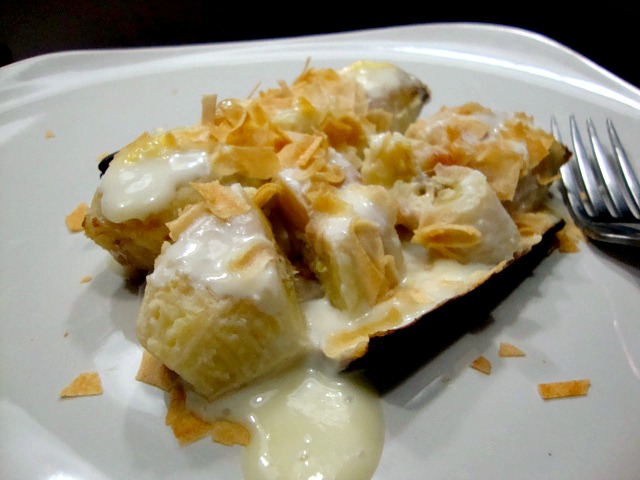 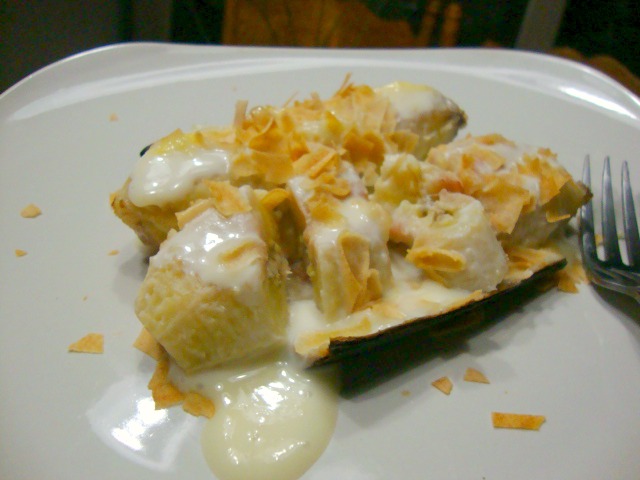 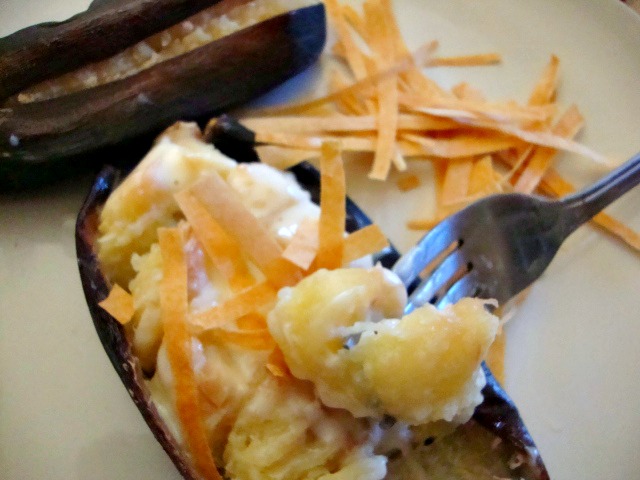 This is a healthy alternative to the regular turon if you are avoiding fried food. For me, I will still eat the regular fried turon but I will make sure I only use fresh ingredients and fry them at the right temperature so that there's no guilty feeling after eating. After all, food should be enjoyed and smiles of satisfaction after eating are testament to that.
Email Post
Labels: Banana Filipino Snack