And the dinner feast is still on limbo...

Who would have thought it will all come down to this? I guess I was so presumptuous and thought service guy is coming fully equipped and will be able to fix our oven when he came yesterday. He ordered some parts and who knows when they'll get here. Sad sad sad ... 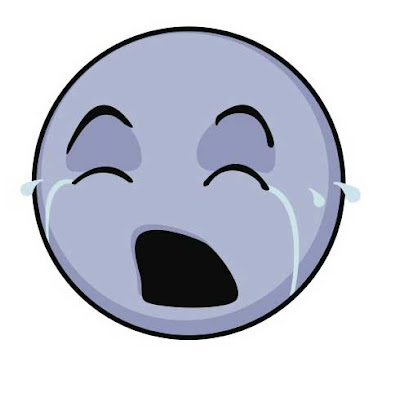 But we have to eat no matter what.

The stove top works so it's business as usual at the roof top- at least! It would have been catastrophic if the stove is not working as well. I made Salisbury Steak with buttered corn and green beans on the side for lunch. My patties are really plump and well seasoned. They're supposed to resemble steaks right? Unlike the thin patties that we get in TV dinners. I was actually craving for it and I really made sure it will be Sunday's lunch. 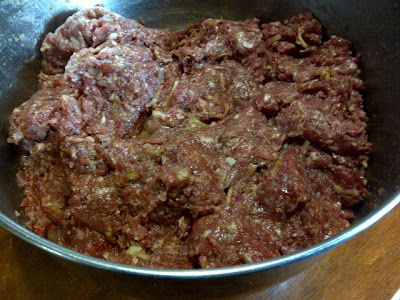 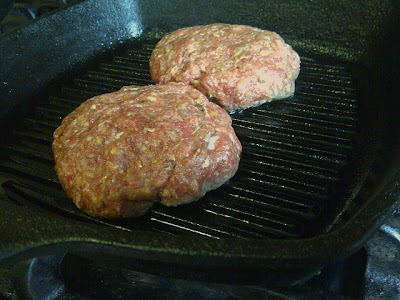 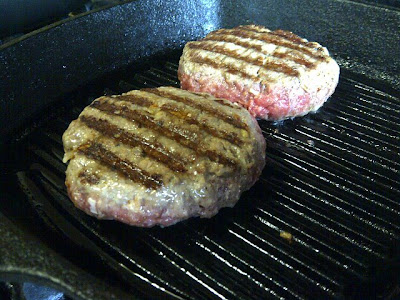 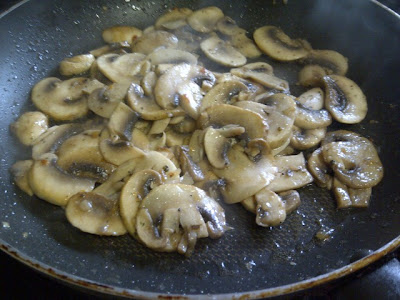 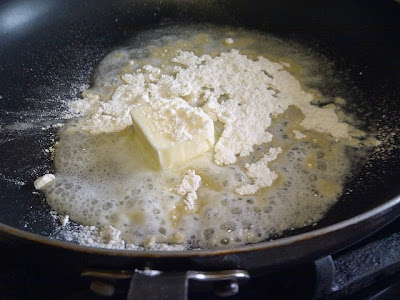 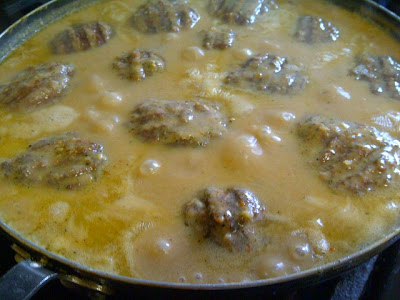 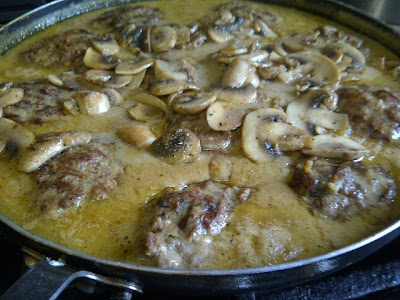 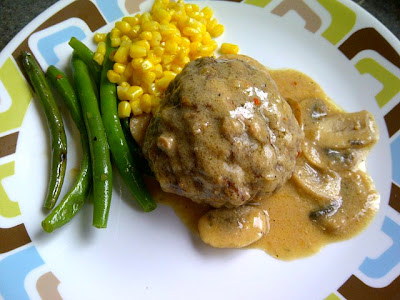 But the real star of the weekend? Ginger Crème Brûlée that never was. I told K that it will be my next project. I just want to make it for her because she told me her attempt before was a failed one. I initially planned on just doing the flan and have her torch the top. But for some reason, I turned on the broiler and saw flame, I was encouraged and hopeful, I frantically sprinkled sugar on top of a ramekin and placed it under the flame, it was starting to melt, not yet caramelized though and then ppft it went... dead! I ended up eating it.

It was bursting with the freshness of ginger having used a big chunk which I sliced thinly. That's how I intended it to be. Even when I make my ginger tea, I don't scrimp on ginger. I don't like it subtle. I want it almost biting to match the creaminess of the custard. And the texture is perfectly smooth and creamy. 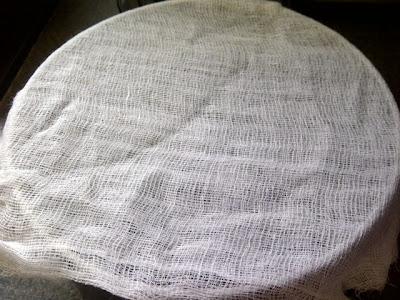 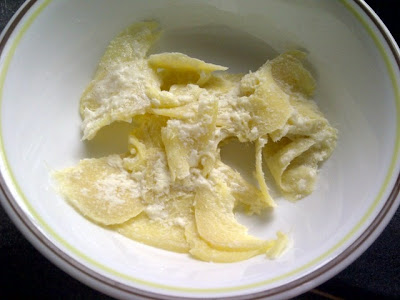 The result of straining it first thorough a wire sieve then twice using cheese cloth and I ended up with only five ramekins in the process. 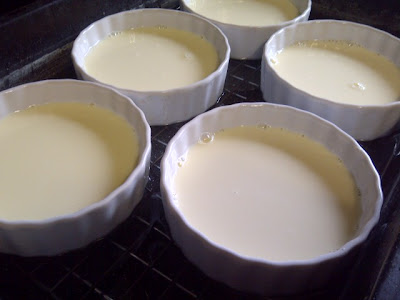 I was able to save two- one for K and the other one for S, my other co-worker who's always nice to me. She would give me little gifts from her trips and I love giving her treats to return the favor. I was thinking I'll just take more pictures when K does the topping. Turns out she left her torch at home. Well she was raving right when it touched her mouth. She said it didn't need to be torched. She loved the flan. Yes it has been reduced to flan status but probably one of the best I made. Even S finished hers.

But no pictures were taken and to make matters worse, I accidentally deleted the prepping pictures from my camera. I have some on my phone which I took and sent K just to give her a preview of what I was making. But my phone died too. Murphy's law- whatever can go wrong will. Yes my new Torch died. Cause of death? Unknown. So I'm using my old Storm 2 and just realized how ancient and slow and inferior it is. Woe is me.

Edit: I asked K to send back the pics I sent her hence the inserts 11/23
Can't wait for my new phone and still keeping my hopes up that our oven will be fixed in time for Thanksgiving.
Email Post
Labels: Beef Crème Brûlée Random Rambling