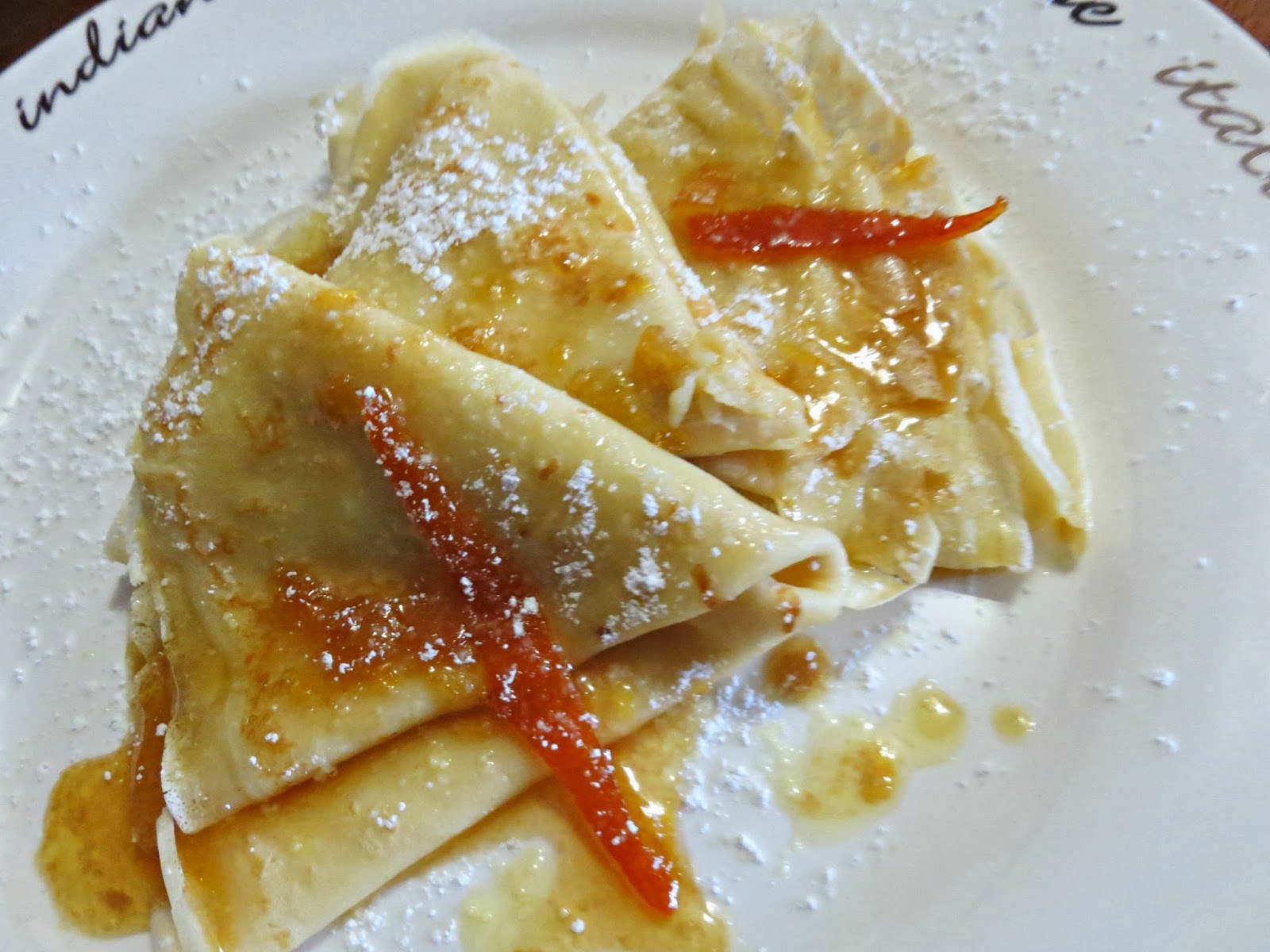 There was a clamor for crêpe at home so I had to make a double batch of batter to satisfy a bunch of crêpe-craving mouths.  And while everybody stuck to the usual Nutella-banana filling, I opted to have Crêpes Suzette.  I have made Crêpe Suzette using the recipe from a pancake mix box long before its origin came to my consciousness.  Then, I would just use orange juice to flavor the syrup but now, the syrup has evolved with orange rind and a splash of Grand Marnier (when I'm feeling fancy) topped with powdered sugar----hmmm yummiest!  My homies are blessed because I have a jar of homemade orange marmalade on hand (thanks Ms T) which I planned on using for my scones but crêpe they want so crêpes it will be.

First, I did a makeover on the marmalade by adding unsalted butter, fresh orange juice and I let it reduce to a syrup consistency but not too thick. I don't expect you to have homemade orange marmalade on hand but you can make the sauce which is not lacking in flavors so recipe follows 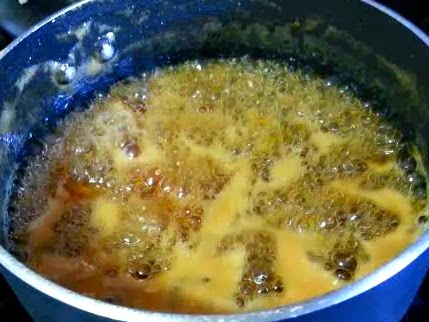 Directions:
Heat butter in and sugar in a sauce pan over low heat, stirring occasionally, until the sugar begins to dissolve. Turn up the heat to bubble fast until the mixture just starts to go brown and caramelize
Pour in juice and zests then simmer for 3-4 minutes to thicken slightly.
Transfer into a bowl
The crêpes are made using this recipe:

Method:
Pulse together all the ingredients in a blender until you have a smooth batter
Transfer the batter into a bowl and refrigerate covered for an hour
Brush crêpe pan or a non-stick pan with canola oil. You only have to do this once
Pour 1/2 cup batter in the pan and swirl around to coat evenly. Pour remaining batter back to the bowl
Cook one side for 2-3 minutes
Lift the crepe with a spatula and flip. Cook for 20 seconds
Transfer each crêpe into kitchen towels to cool. I used parchment paper.
Repeat the process till you have made all 20 or so crêpes. 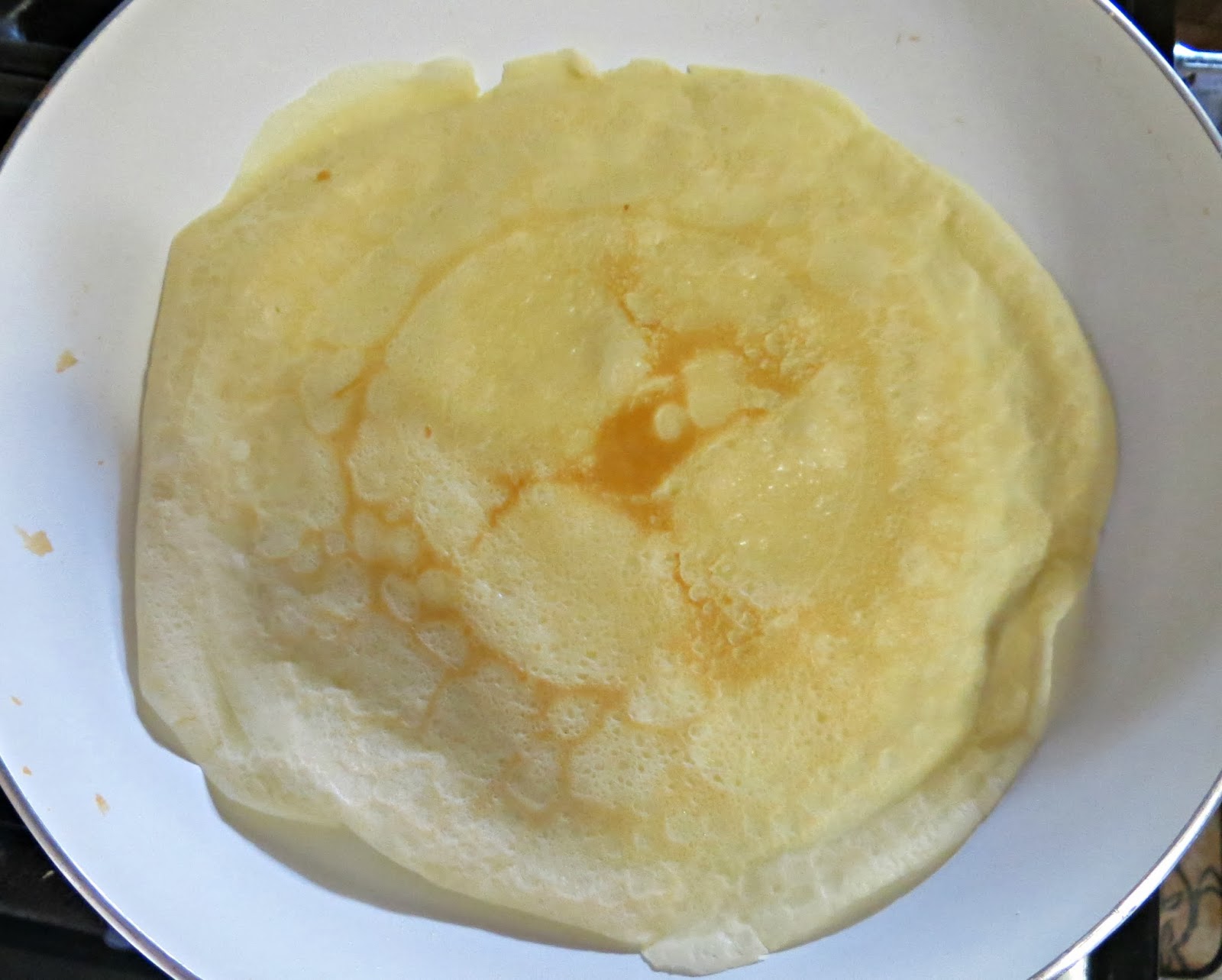 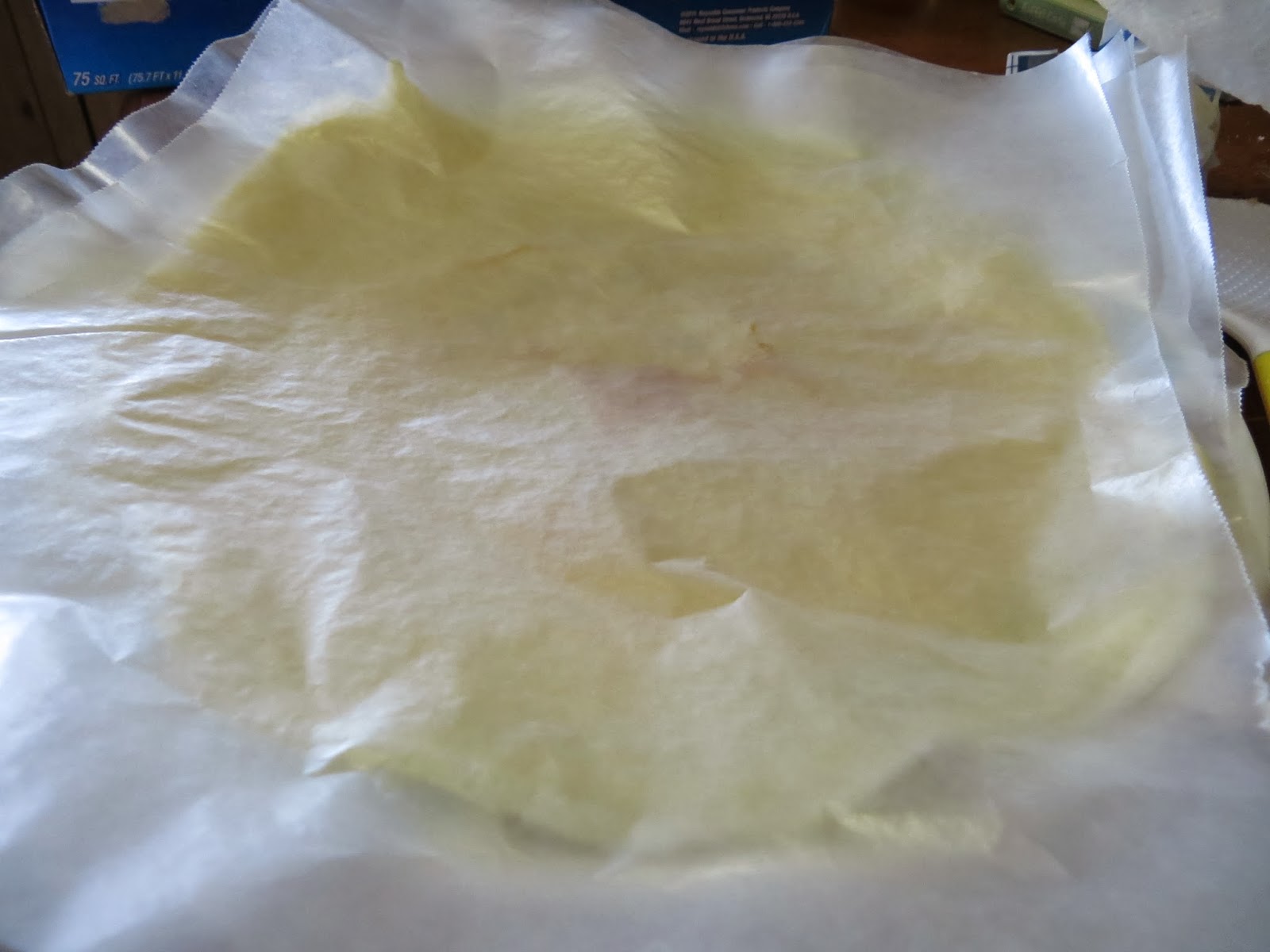 Just fold the crêpes like hankies; drizzle with the orange-butter syrup then give it a powdered sugar shower and dig in! 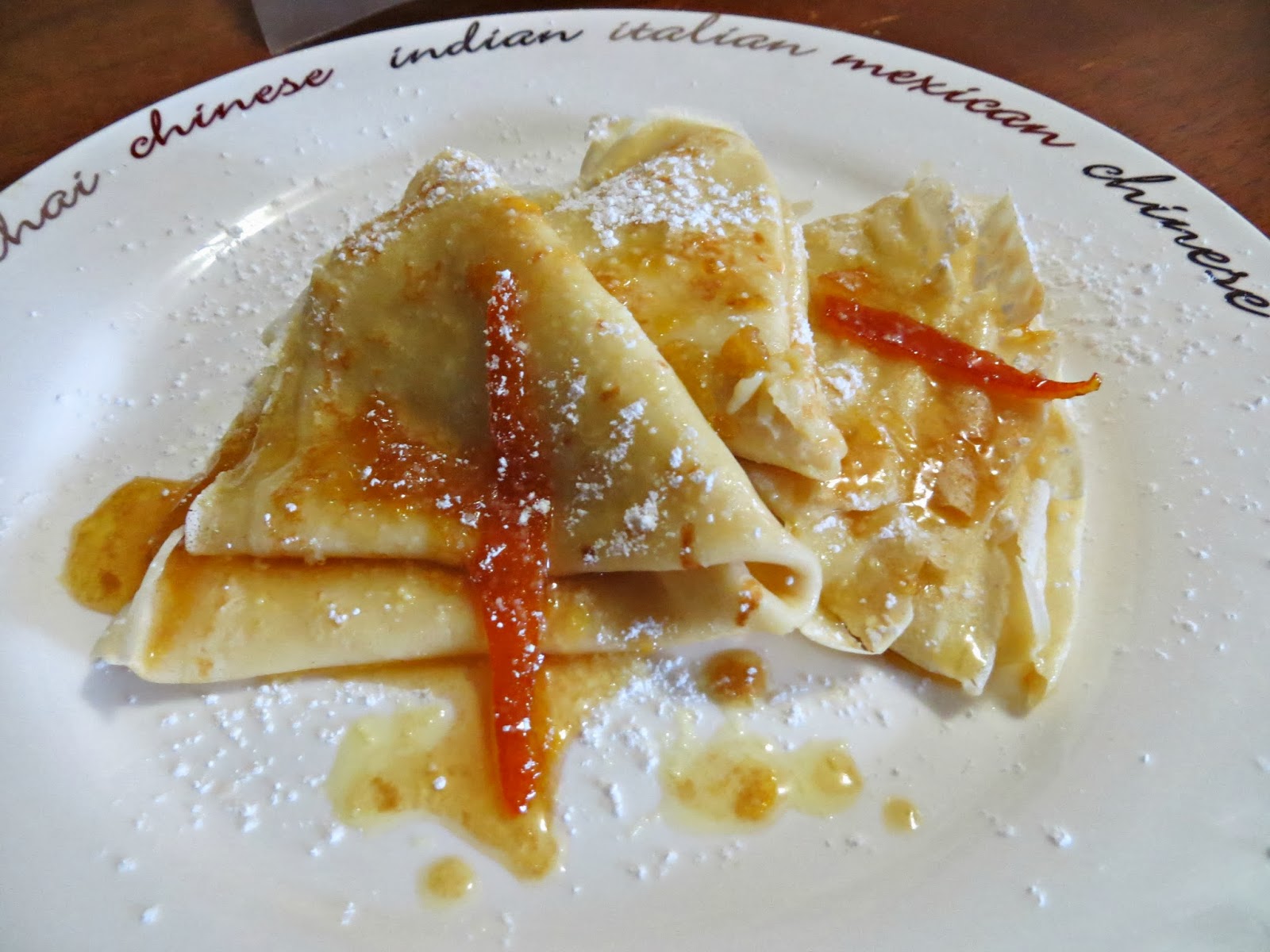 The orange rind has achieved that chewy soft consistency and the butter and orange juice really heightened its delicious flavors and if you'll ask me if I ate all three, I sure did!
Email Post
Labels: Breakfast Crepes Desserts