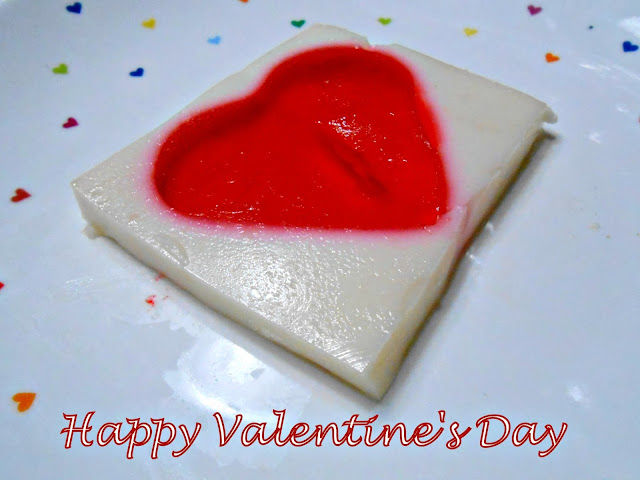 Another late post but I honestly made plans to make Valentine goodies for my friends and co-workers months away but K is right, as she was quick to comment when I talked about it then- it's better not to make any plans at all or something to the effect coz we don't know what lies ahead; plans could be derailed which is what exactly happened.

The initially planned cupcakes and cookies were scrapped from the list due to time constraints but I did make something for everybody and they loved it!  I made Tiramisu which required but a little baking and only because I prefer to make my own ladyfingers. 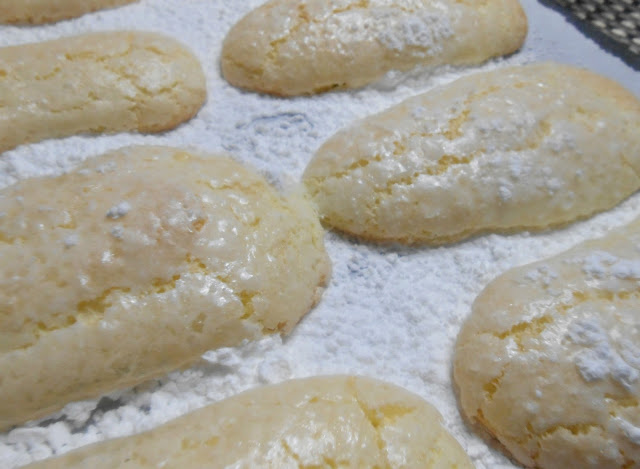 It was easy the rest of the way.  Make the zabaglione or cream filling from:

Procedure:
Chill the bowl to be used for whipping the heavy cream
Whisk together egg yolks and sugar on top of a double boiler until well combined
Reduce heat to low and stir for about five minutes
Remove the mixture from heat add the Mascarpone and sweet Marsala wine
Beat until combined- set aside
With an electric mixer, whip the heavy cream in the chilled bowl until the stiff peaks are formed.
Gently fold into yolk mixture and chill before using. 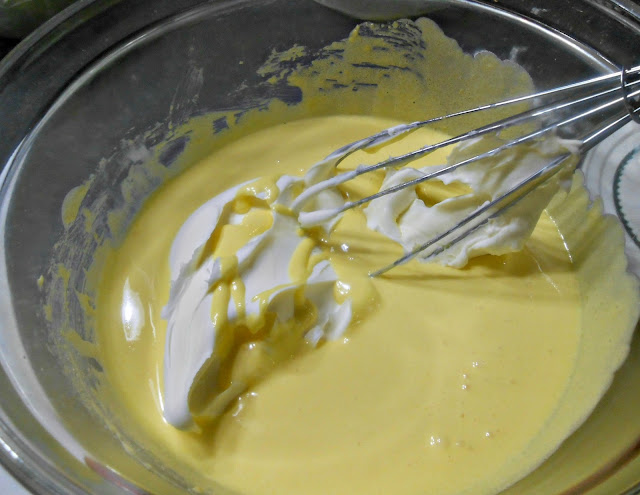 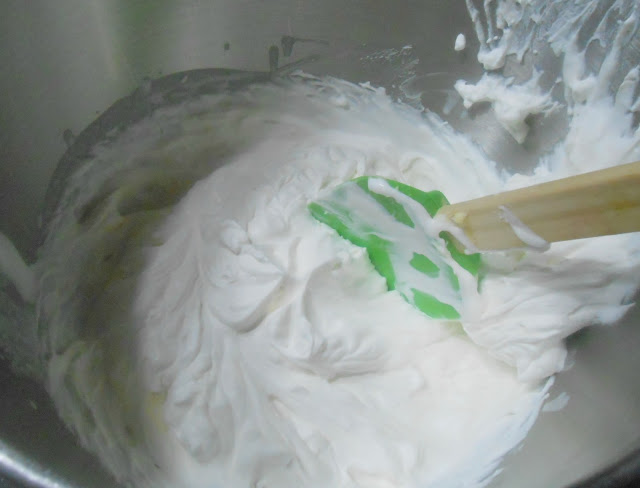 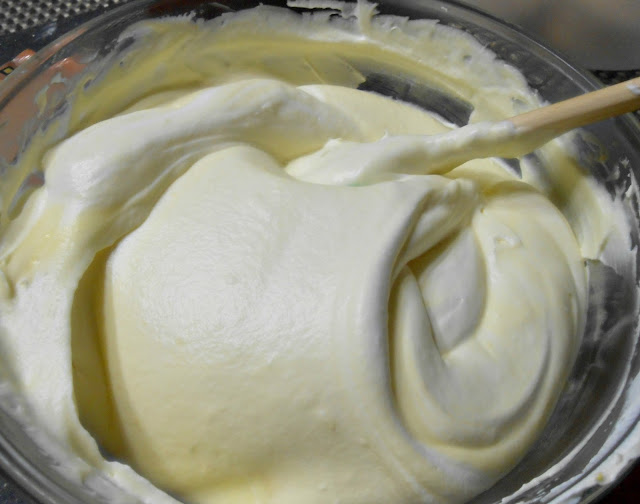 Lightly dip each ladyfinger into the espresso
Arrange the ladyfingers in the Pyrex dish
Spoon half of the cream filling over the lady fingers.
Top with grated dark chocolate
Repeat the process with the rest of the ladyfingers
Spoon the remaining cream filling
Sprinkle with a generous amount of grated dark chocolate all over the top
Cover with plastic wrap or aluminum foil and chill overnight or until firm before serving.  Make sure to refrigerate any leftover. 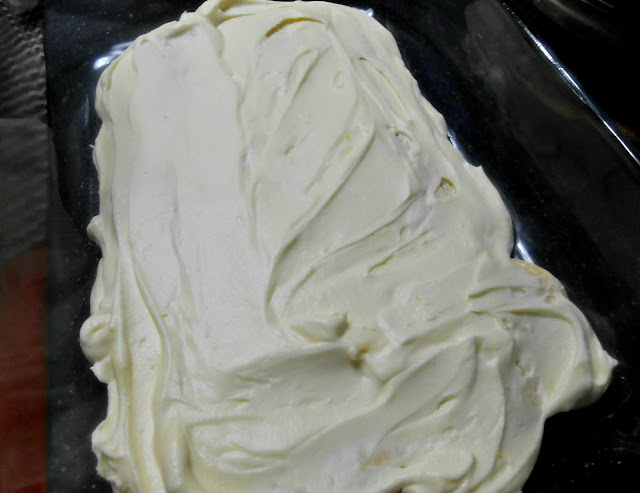 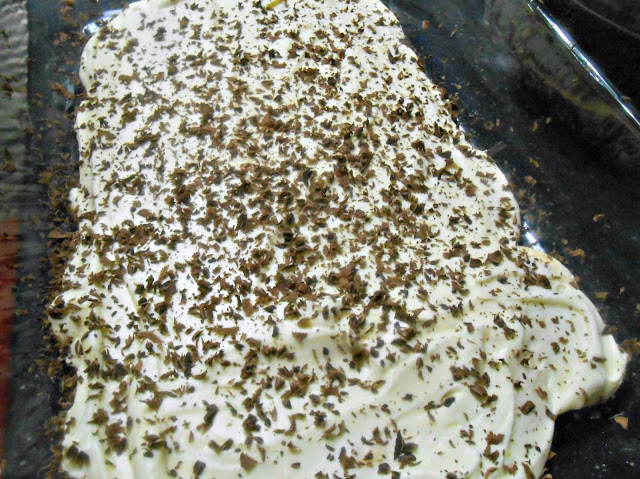 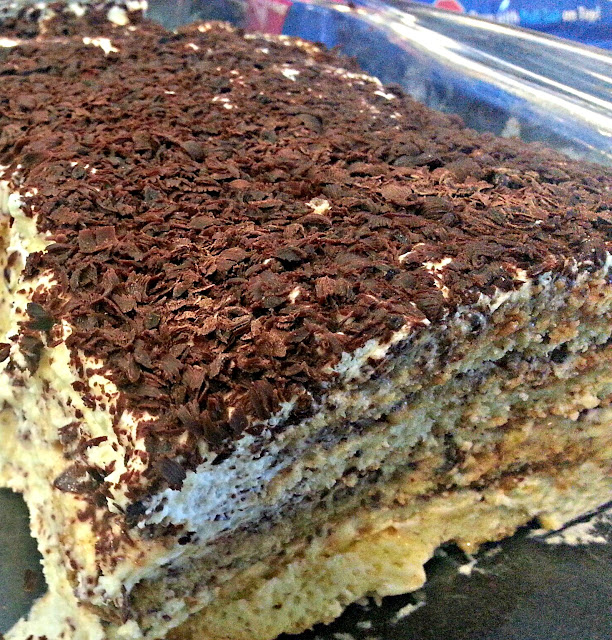 I also made Coconut-Pineapple Tres Leches Cake the next day for Lola's birthday.  This cake is so close to my heart because I was able to convince some people that not all tres leches cakes are created the same.  They said they don't like the cake but I refuse to accept that.  I know I'll be able to change their minds and I did.  K who said she didn't like the wet cake even asked for more of the cream mixture to pour over her cake- how I did it?  The sponge cake base is barely sweet and despite being soaked in the cream mixture still hold its own certain firmness.  For Teresa, she said she has texture issues with tres leches but I had her at my shredded fresh young coconut and pineapple chunks toppings. 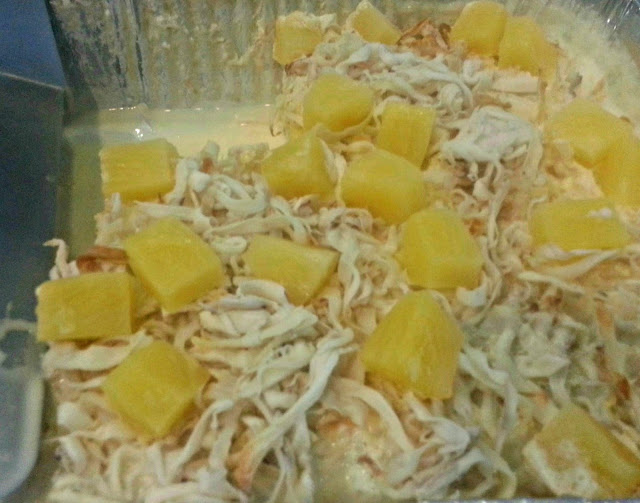 I wish I took a better shot of the cake but the lighting in our lounge is not too friendly :-( 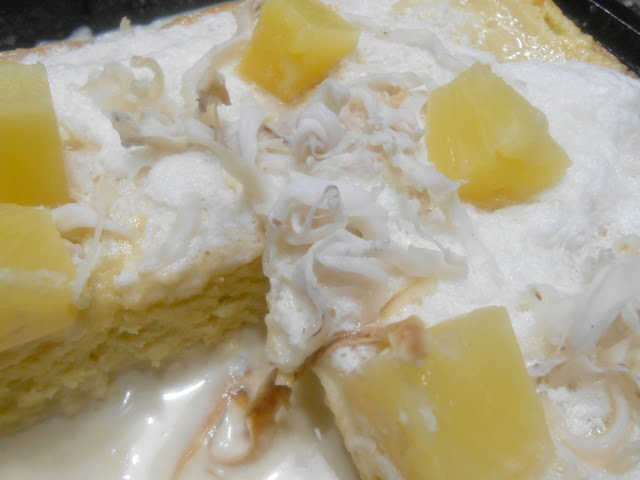 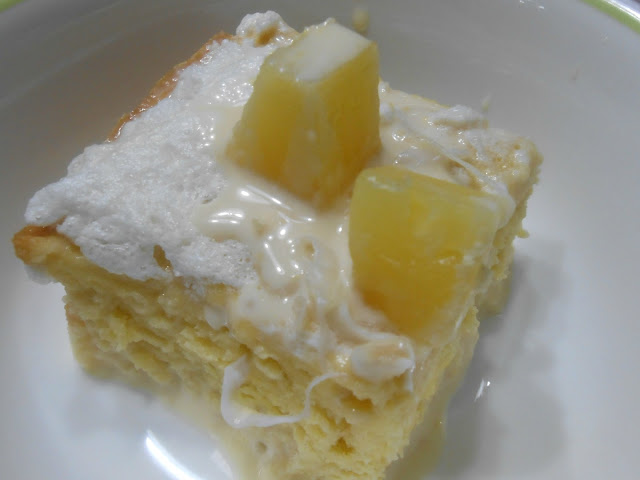 I hope everyone had a blast on Valentine's Day and for myself, if i could share good food everyday then it's Valentine's Day everyday!
Email Post
Labels: Bakery Italian Tres Leches