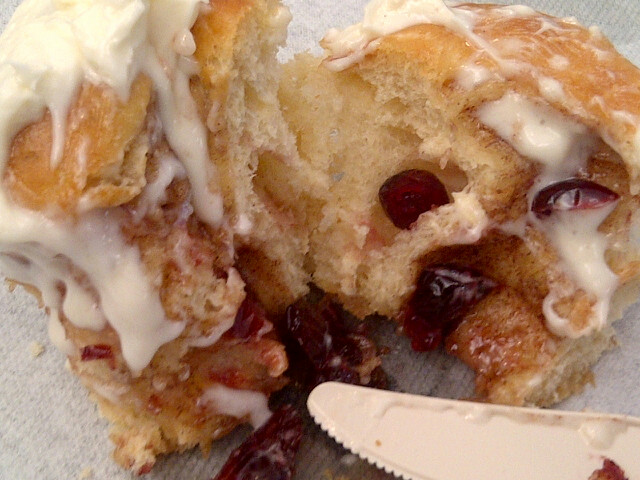 After making a loaf of bread (cinnamon-oat) I realized I still have a big chunk of the no-knead dough sitting in the fridge. I mentally debated between a braided challah and another loaf of bread but for some reason ended up making cinnamon rolls. 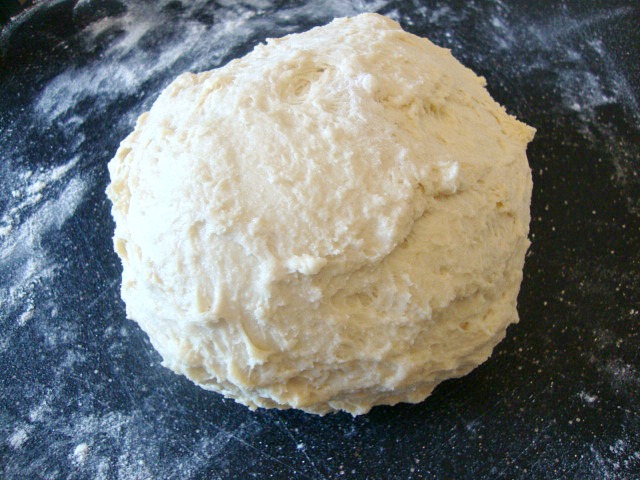 I used my latest grocery find, roasted Saigon cinnamon which has a deeper aroma and darker color. How it differs from the usual ground cinnamon I use remains to be seen but the wonderful roasted aroma does hold a lot of promise. 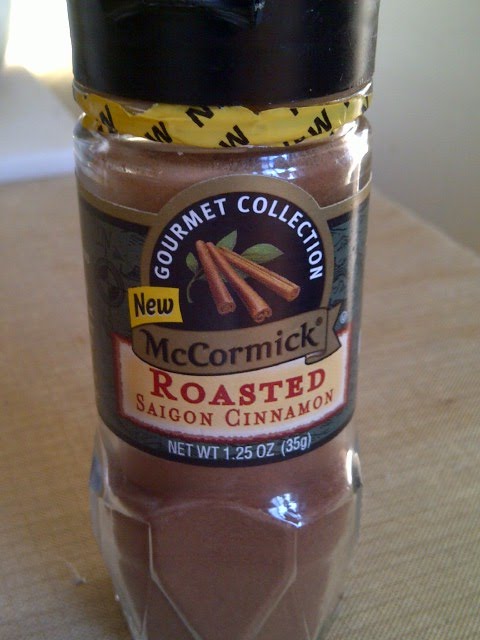 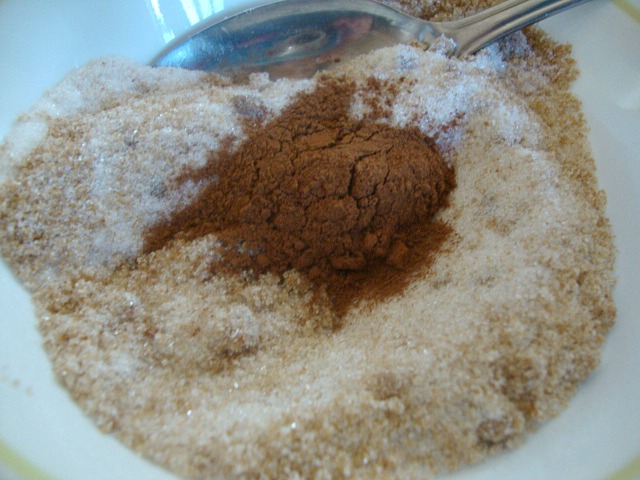 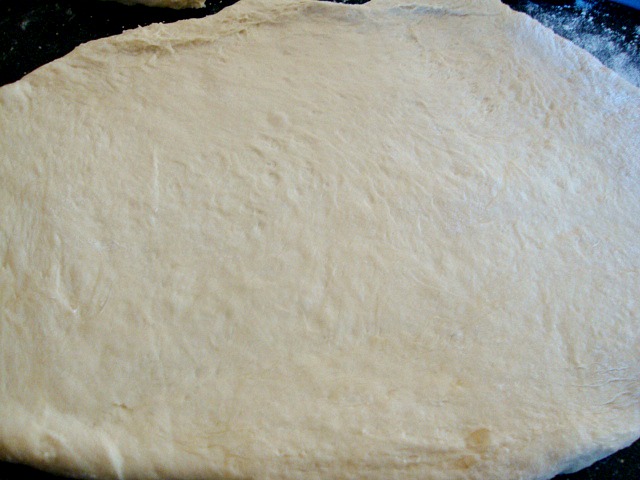 Brush the top with melted butter 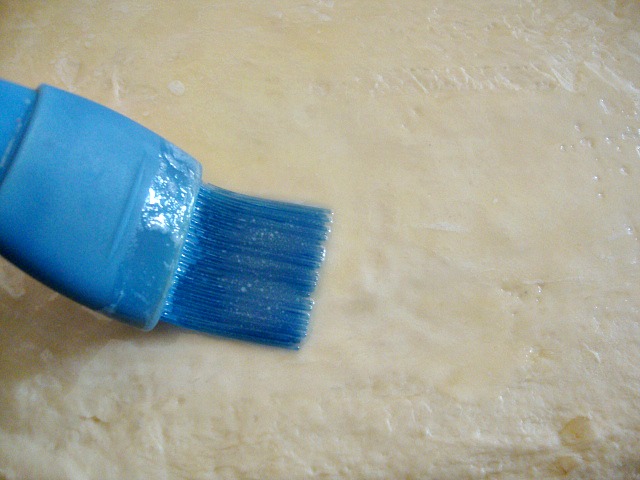 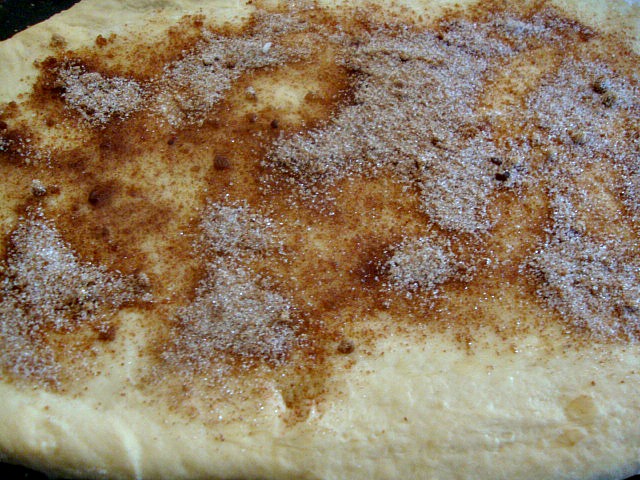 Sprinkle dried cranberries or raisins all over the cinnamon-sugar mix 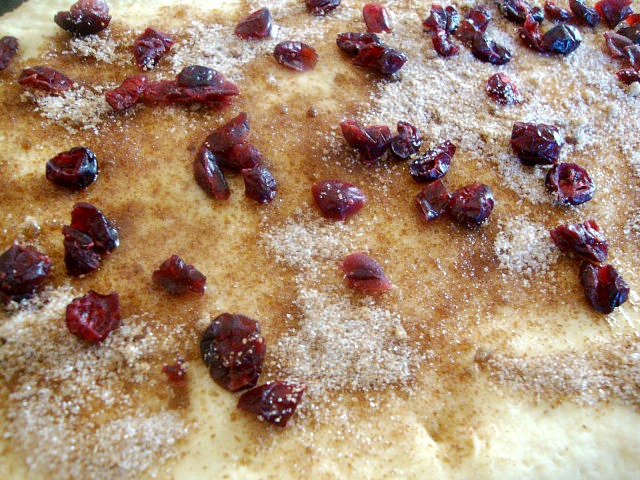 Roll up the dough starting from the longer side and pinch edges to seal. Cut into 12-16 slice. 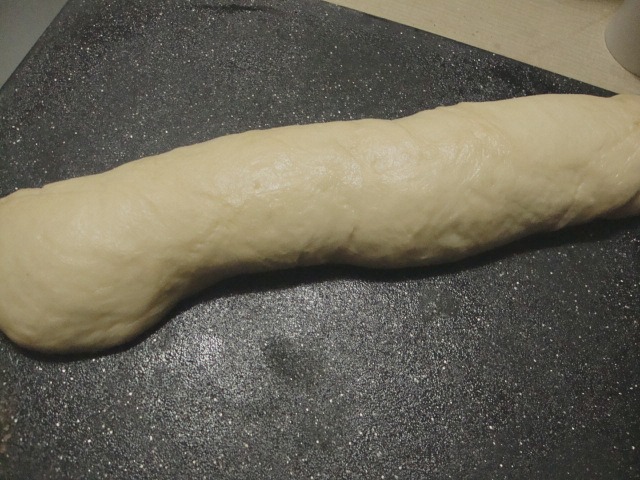 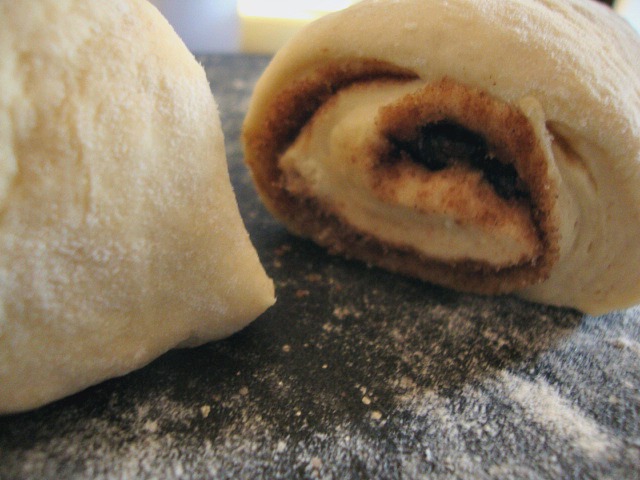 It's not like it's my first time to make bread but some lazy spirit possessed me to use only one pan so that this is how it looks pre baking- very little space in between each rolls. 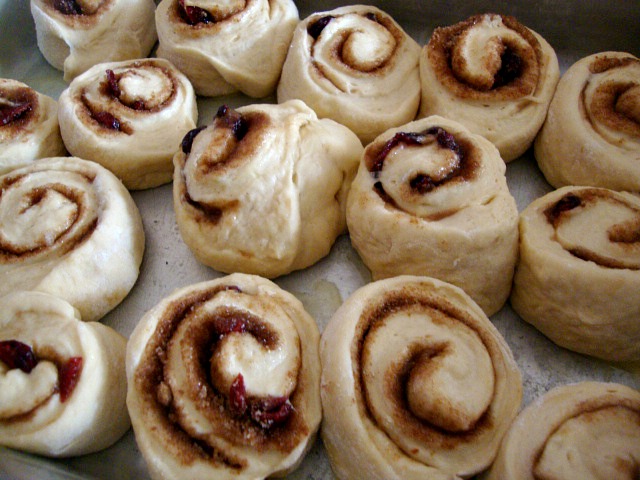 But they were cooked through anyhow 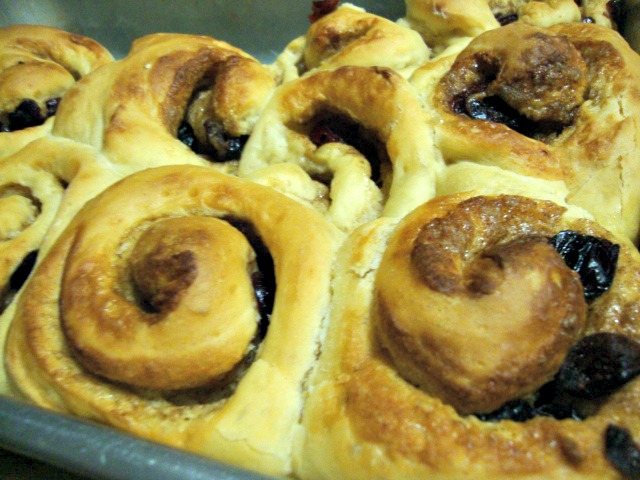 Like sardines they're cramped up though .... I just did these buns a disservice!
They could have been real beauties :-( But after spreading the top with cream cheese frosting- it looked better. See what cosmetics can do? 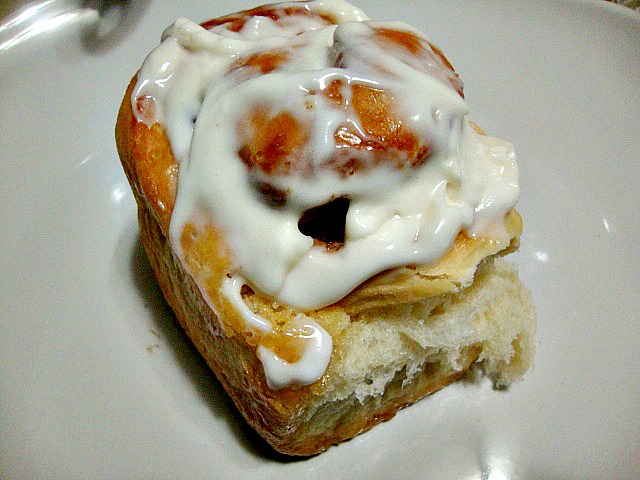 And the rolls are soft and pillow-y inside 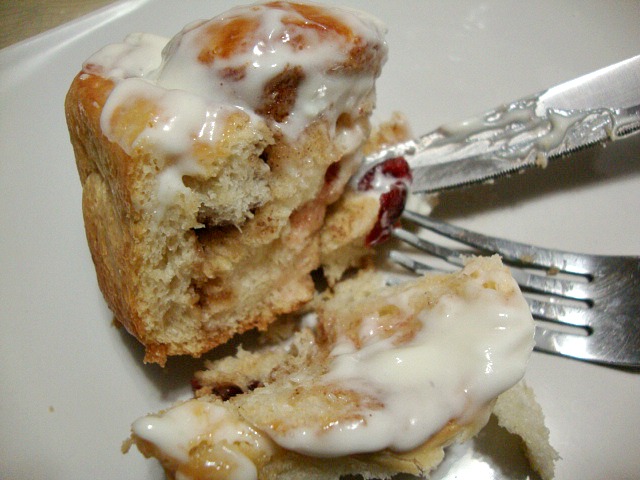 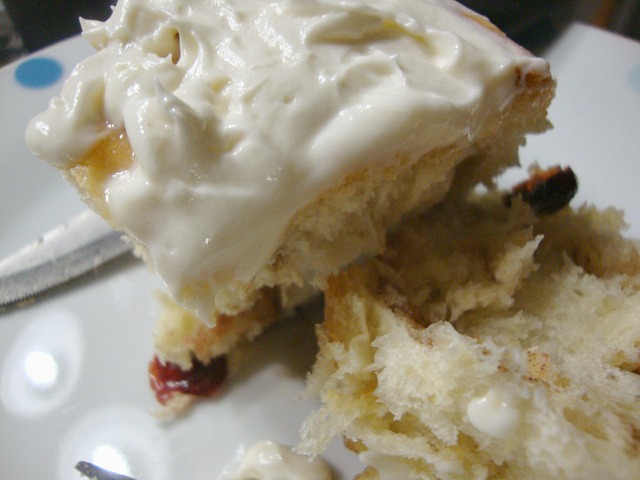 So delicious... and I think the roasted Saigon cinnamon will be another pantry regular in our house :-) 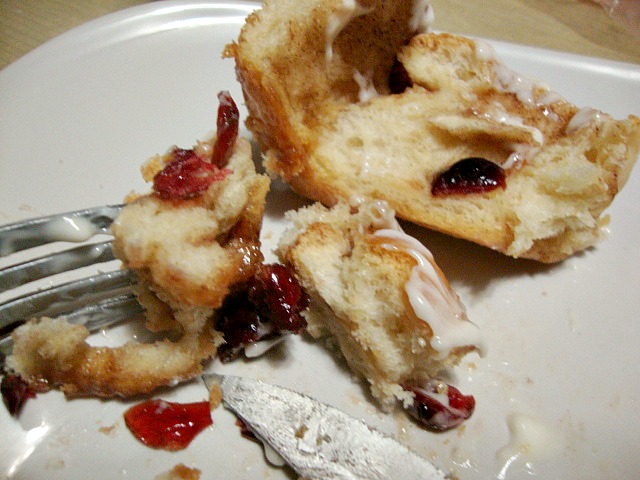 For the cream cheese frosting you need:

Method:
Using an electric mixer, beat all ingredients together until creamy and smooth
Stir in half a teaspoon of pure vanilla extract and continue mixing
Spread on cinnamon rolls and refrigerate any left over frosting 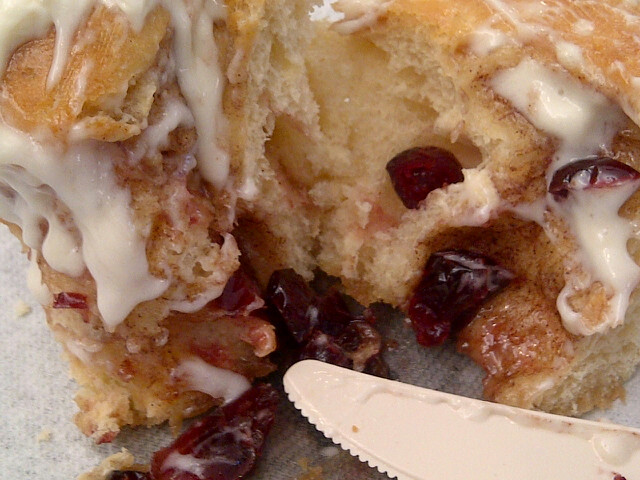