Sorry, I just can’t think of a better title.  But I want to welcome June to my blog and please welcome me back.  I know, we’re a little past the middle of the month already and if months can vent and cuss, June would have done so- for being neglected … here in my blog.  I’m not going to make any excuses.  The truth is because of my busy life (man, it’s the first time in my life that I wished there’s more than 24 hours in a day); I turn to Instagram to post my foodie stuff and whatever because it’s the closest to blogging that I can think of. 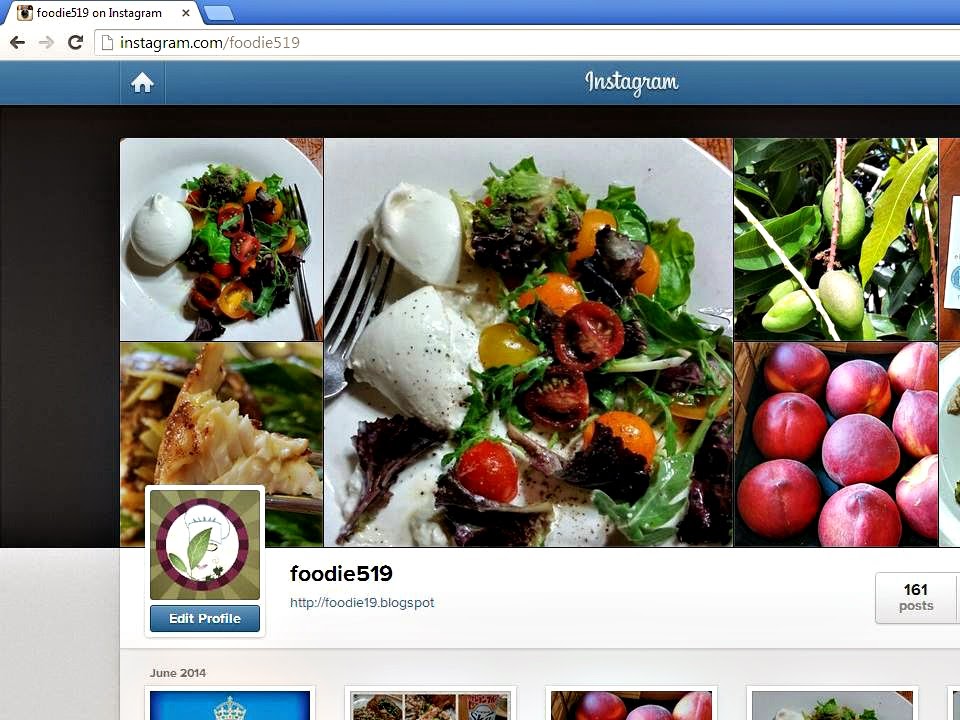 Another year, another birthday
I have so much to say so I better start.  First off, I just want to talk about my birthday last month.  We had Korean barbecue in our backyard which is really just a regular thing at home.  And it’s (my b'day) not something I look forward to but I should be thankful for another year and the people who remembered and gave me presents which really made my day.  I got two cakes from 85 Degrees- one from my family and the other from my friends at work. 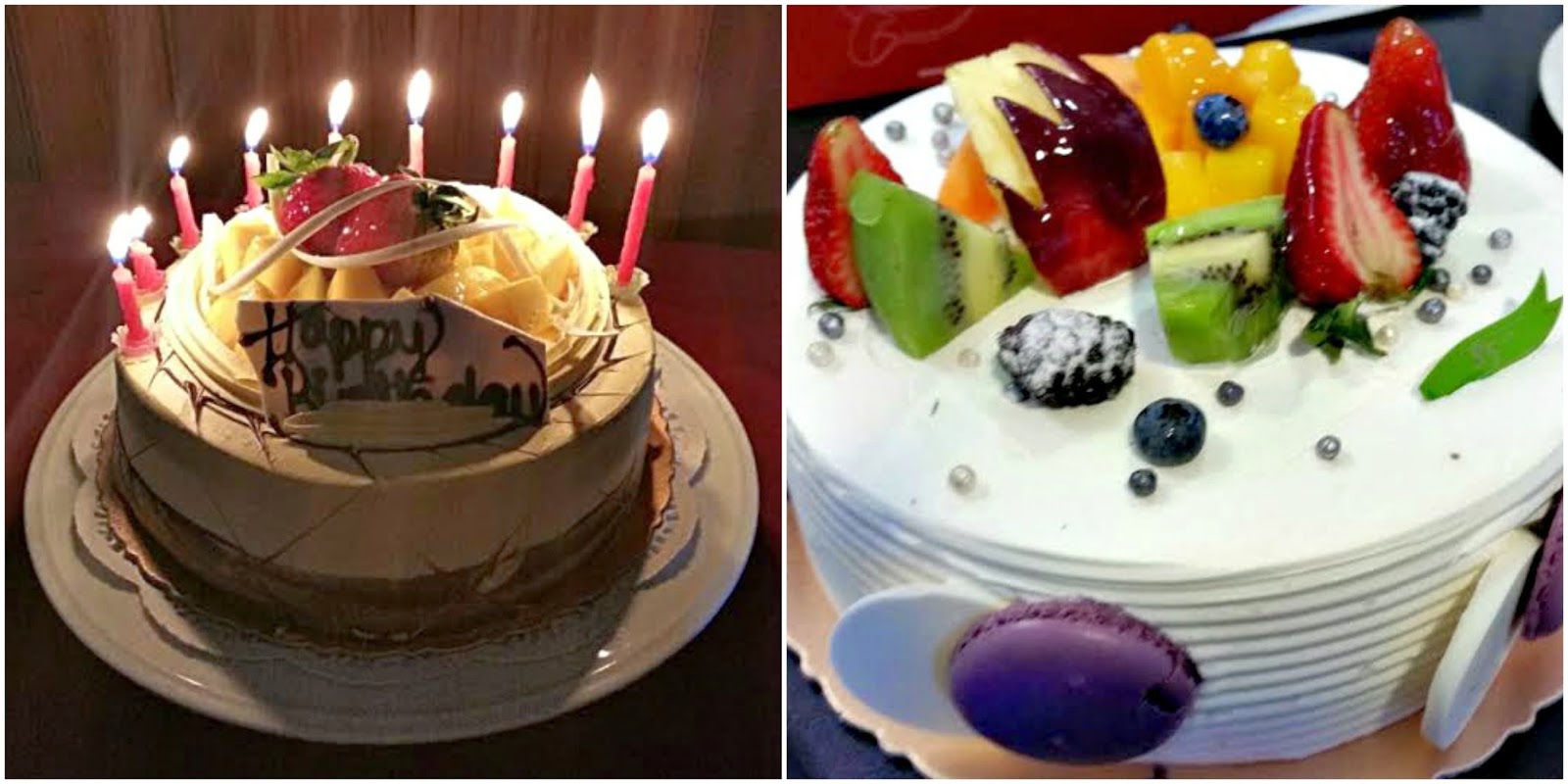 I got books galore-Veronica Roth’s Divergent series; 2 versions of John Green’s “The Fault In Our Stars” –one of which was replaced with Rainbow Rowell’s “Eleanor and Park”; “Every Day” by David Levithan and Iron Chef Alex Guarnaschelli’s  “Old Comfort Food”; a cute Eiffel Tower shaped tea set for one; assorted teas; a popover pan; some candies and a Jack LaLanne’s Power Juicer.  And then as a gift to myself, I got the Samsung GS5 which I later on traded for the Note 3 just because I wanted a bigger screen. 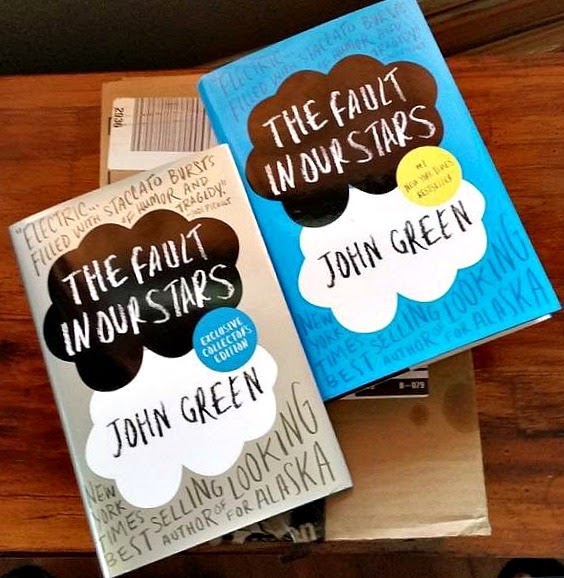 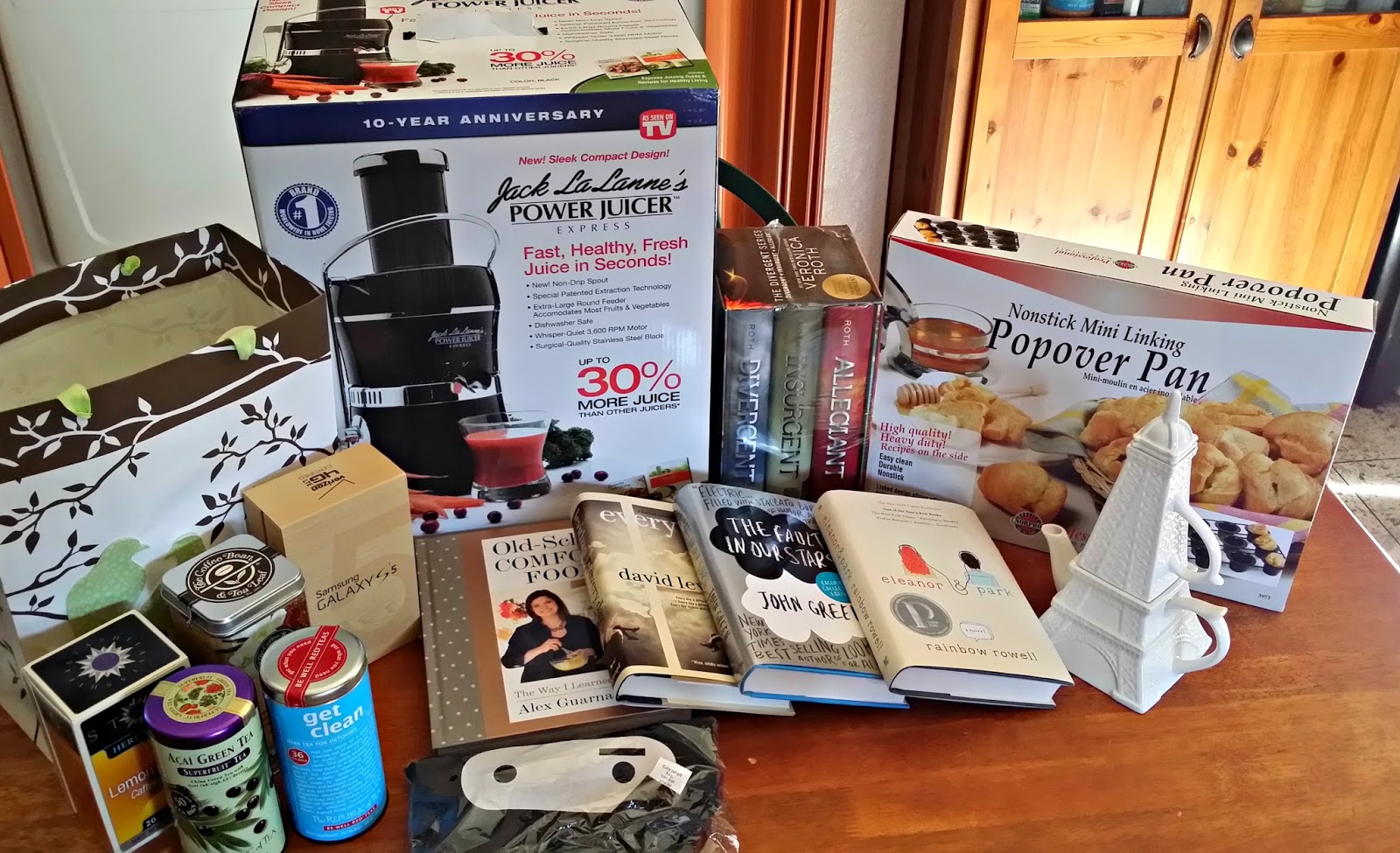 I must say I was really touched when Sabrina even made Arepas Venezolana; obviously from her country Venezuela.  It was awesome! I missed Karen though coz' I know she could've baked me a cake,  Funny how I bake a lot but it feels good when someone does it for me. 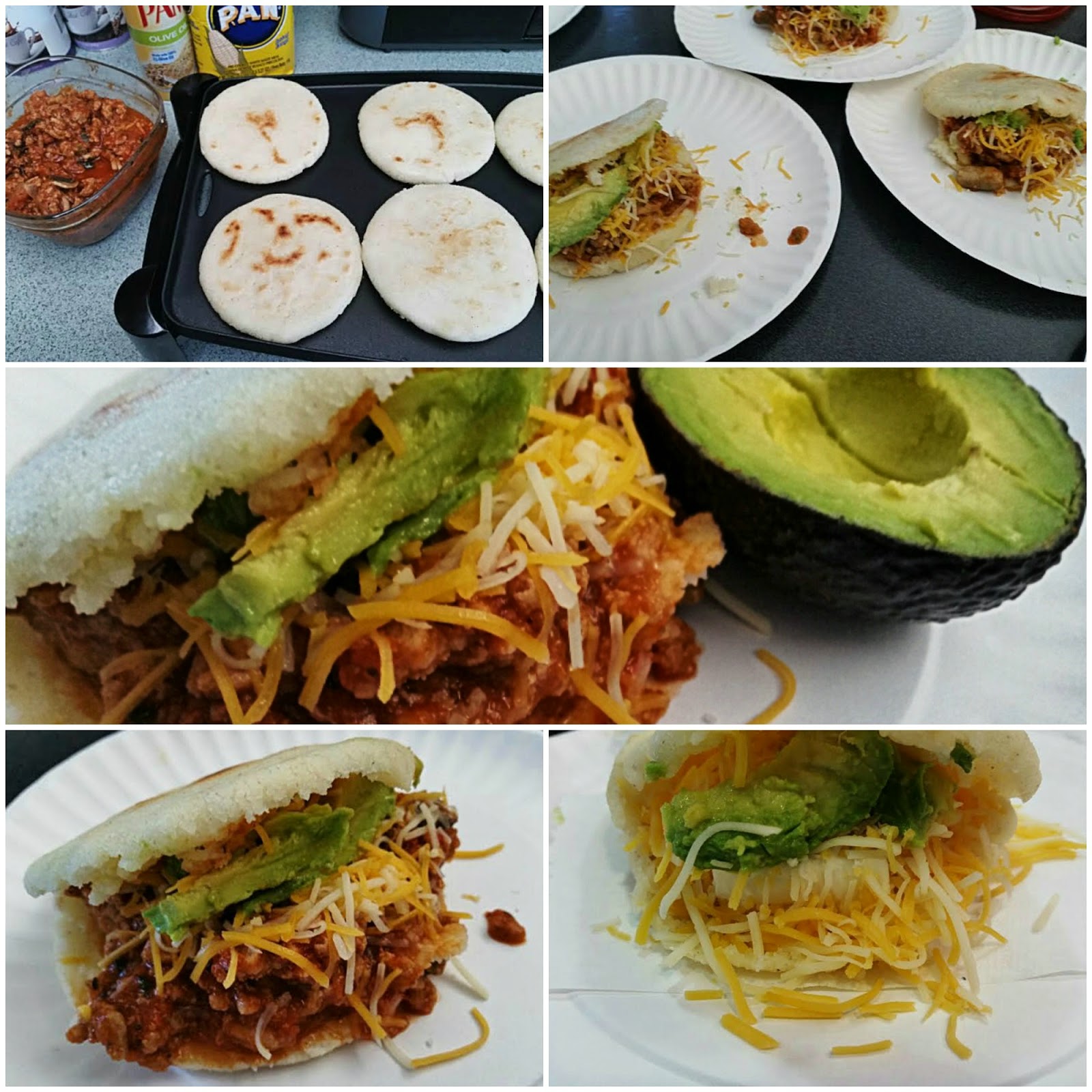 I’ve said my personal thanks to my fairies and friends but I can go on and on thanking you guys for the thoughts and the love.
Stay tuned for more….
Ciao….
Email Post
Labels: Random Rambling